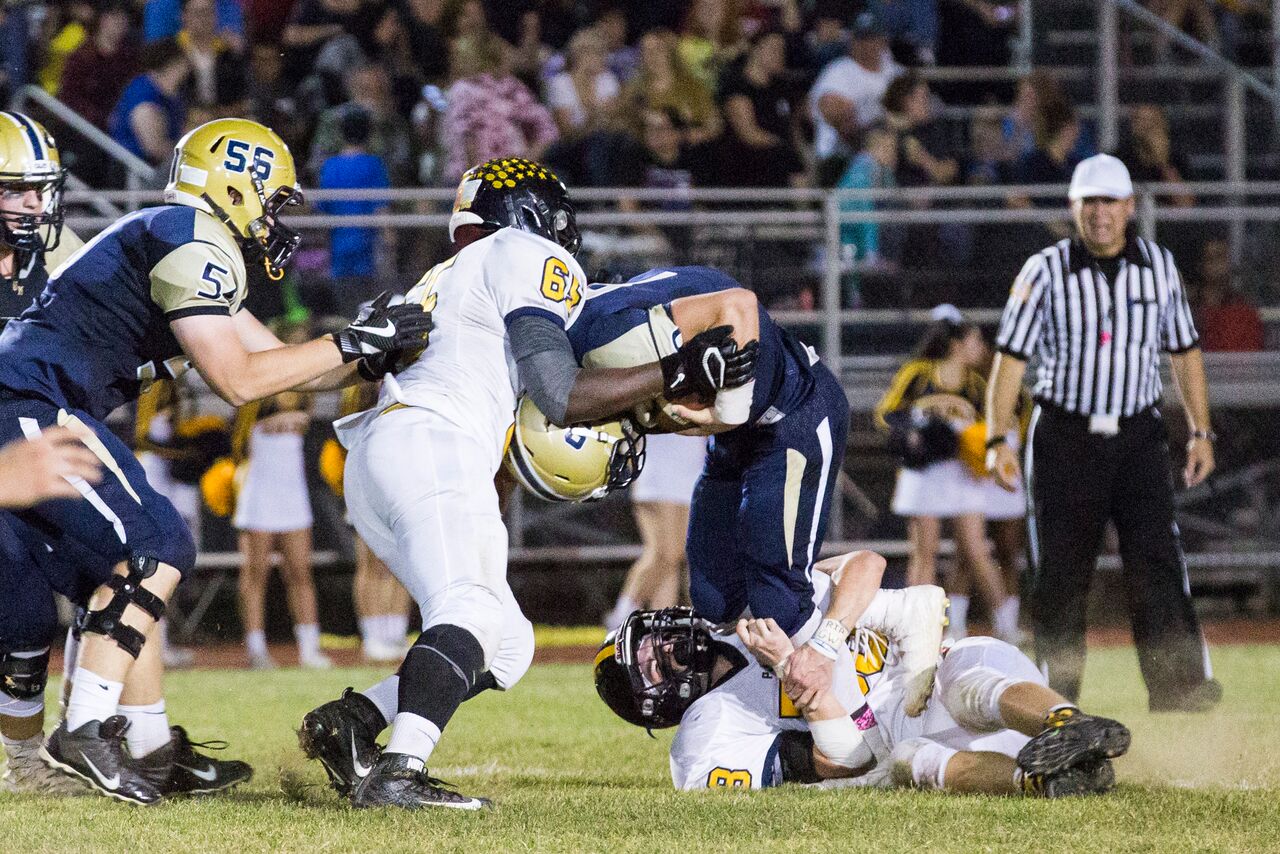 Due to the recent protest in regards to Black Lives Matter, we must continue to have discussions and educate ourselves about the oppression and racism that our peers and even our idles go through every day. Racism in sports is one of the most well-covered forms of racism. Many professional athletes, and even athletes here at Upper Merion experience racism from fans, teammates, and higher-ups. According to ESPN, there were 131 reports of experienced racism and racist acts that took place in 2019. This is only the reported number there are many more suspected acts, that are never brought up.

Racism has always been present in sports, however, it is just now being brought up due to recent BLM protests. Some examples of these acts are a 2019 Instagram post directed at San Jose Shark ice hockey player Evander Kane, the post said: “stick to basketball.” This raises a larger concern, there is a major under-representation of POC in professional sports, such as ice hockey, with only 5% of the league being a different race other than white. Many sports are white-dominated like this.

Many athletes have recognized this racism and bias in professional sports and strived to fight back. The U.S national anthem protest (2016-present) has been very controversial. Many professional sports especially teams in the NFL have refused to stand for the national anthem and have taken a knee in protest to the racism that they experience and their teammates’ experience in their every day. The U.S national anthem protest began in 2016 when San Francisco quarterback Colin Kaepernick refused to stand for the playing of the national anthem. Since then it has been a popular form of protest for many teams, and a way for white allies to show their support and allyship for people of color.

Racism isn’t just present in major league sports, racism takes place against our peers here in Upper Merion every day. There have been many reports of racial slurs being said to, and about our teammates of color. In some cases, action has been taken against students, while in other cases there has been no reprimanded action taken. By having hard conversations and bringing awareness to the racism that our peers experience we can help to be allies and help to support our teammates against racial injustice.