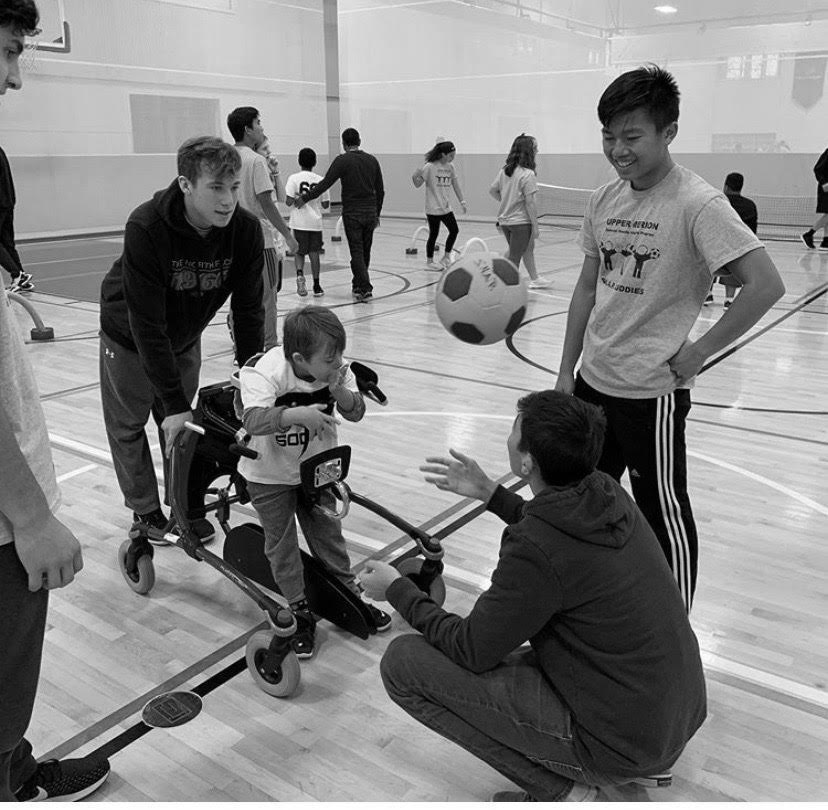 In highschool it seems hard to balance social life, grades, and extracurriculars. But there are students who are able to find this perfect balance and succeed, Sam Schwartz is one of these people. His long list of activities includes being a varsity soccer player since his sophomore year, the current National Honor Society president, and a member of the spanish honor society. Sam is currently focused on the upcoming soccer season, even though it may be shortened due to COVID. He says that he’s hopeful for this season and thinks that this year’s team is very talented and has the ability to win a lot of games even though some of the opposition this year may be more difficult. This year Sam is one of the captains of the team and hopes to follow up on the strong season last year with an even stronger one in this hyphenated 9 game season. Sam has thrived under head coach Mr. David, who is only beginning his second season of coaching soccer at Upper Merion.

Many of Sam’s accomplishments come in from the classroom as well, with his presidency of the National Honor Society, and as a member of the Spanish Honor Society. He says that he cannot wait for this year’s group of National Honor Society members to be inducted, and is excited to push them to be the best academic version of themselves. He knows that it can be difficult to stay academically strong during these unprecedented times, and that it is difficult to stay on top of everything. But he noted that even when school was in person the most important thing for his success was organization and time management.

Sam is an active participant in SNAP and Best Buddies as well, in the picture you can see Sam with his brother Alex at a SNAP event. Sam has always made it a priority to help out the Buddies, and that his experiences with them has made a great impact on who he is. One of Sam’s favorite activities is to play bocce ball with some of the buddies, he says that by playing bocce he has learned a lot from the buddies.

One of Sam’s favorite activities is DECA. He relishes the ability to travel to Hershey and compete against people from across the state. He says that the DECA trip is always one of the highlights of his school year, and that being able to spend time with all of his friends at Hershey is something he wouldn’t trade for anything else. Sam has competed in DECA since his freshman year and will try to compete this year depending on whether or not there is a competition based on COVID.

Sam has served as a leader for the senior class both in and out of the classroom through his many extracurricular activities as well as his strong grades. Sam realizes that even if he can inspire just one person to make a positive change in their life, he has made a world of difference.