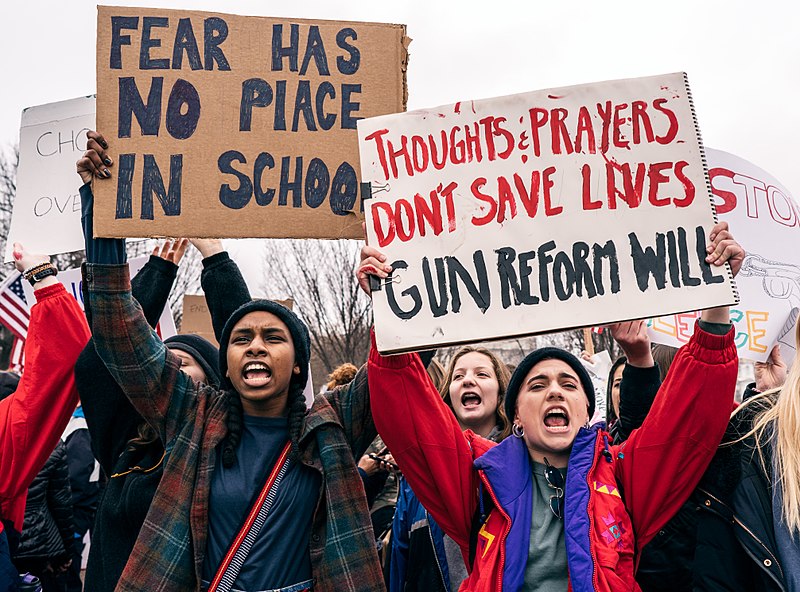 Without debate, the African American community has been one of, if not the, most marginalized groups since before the Declaration of Independence was signed. Over time, this community has seen plenty of reform to their rights, with the abolishment of slavery and the eventual end of government condoned segregation, and yet despite this and currently ongoing inequality, African Americans have managed to overcome plenty of challenges thrown their way.

Probably one of the most difficult things they’ve managed through in history has been the various STEM fields, as there are some who we can name off the top of our heads, but plenty of others have gone relatively unknown, have been swept under the rug, or have had someone take credit for their work.

One of these scientists who’ve experienced this was Alice Ball, a chemist from Hawaii. Her most major accomplishment was finding a way to inject chaulmoogra oil into the body in a way that helped in the treatment of leprosy, a disease that was highly fatal at the time. Unfortunately, in 1916 she died at the age of 24, and a Dr. Arthur Dean stole the credit of her research until 1922 when Dr. Harry T. Hollman published a paper detailing her work and giving her full credit. Unfortunately, being a woman and especially an African American made this common, and it isn’t far fetched to think that this has happened to plenty of others, some who may still be uncredited for their importance.

Luckily, the inequality African Americans have faced doesn’t always completely squander their ability to excel in their fields. Percy Julian is a prime example of this; he grew up in Alabama during the early 1900’s and, despite being unable to go to high school due to the segregation laws, was able to not only graduate Depauw University, but also managed to come out at the top of his class with Phi Beta Kappa honors, the oldest honors society in America. He then went on to work in a few labs, one of them his own, making numerous inventions often involving soybeans, and for his work was elected into the National Academy of the Sciences in 1973, being the first black chemist to be elected in, as well as a few other accolades.

In more recent decades, a few more known African American scientists have become well known for their accomplishments, some you might have heard of. One of the best known of our time is Neil deGrasse Tyson, an astrophysicist who’s made learning about astronomy and the universe far more accessible. A little fun fact; Pluto is now classified as a dwarf planet since he found it to be more of that than a full blown planet. Another scientist you may have heard of is Mae C. Jemison, the first African American woman to go to space. Her specific career is in chemical engineering, and she has worked in places like Kenya and Cuba prior to joining NASA.

So, despite the challenges African Americans have faced throughout the past few centuries, their impact on STEM is undeniable and shows that, through hard work and unrelenting willpower, any adversity can be overcome no matter who you are.