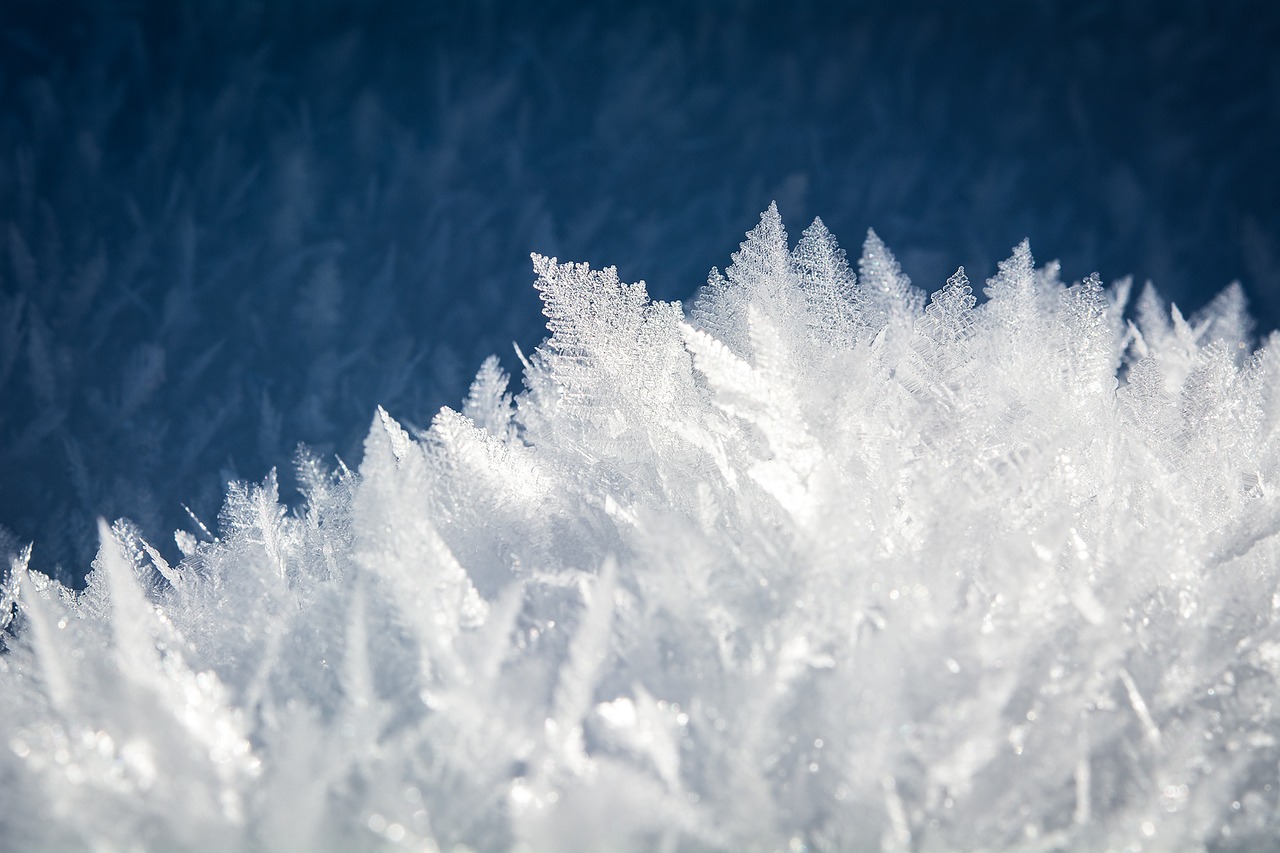 It was Winter. A light snow had begun to pile upon the pavement in streets dimly lit by street lights. They divided up the street into two parts, everywhere the lights could not reach seemed too dark to walk in. It was cold enough for my lips to crack just by making contact with the air, which stung the cheeks at every light gust of wind.

The row houses lining the sides of streets were unimpressive and dark. There were no lights among them, and the neighborhood was quiet. So quiet, that I might have been able to hear the soft drifting of the snow, and its descent to the roofs of the cars and houses.

I walked the long, straight, suburban road until I came across one house, which still had a light on. A faint piano could be heard from within, softly echoing through the empty blocks. I approached the house, ascending the small set of stairs, and following the pavement in the dark.

My breath fogged the window, and I could feel the warmth of the room from outside. The music pervaded, and I found its source. A dark-haired man sat by a golden grand piano by himself. His head was down, and his shoulders relaxed. I watched as he played his warm tune, but I could still only faintly hear it. He seemed to finish his song, and the final note, though barely audible, rang through my core.

I put my ear to the glass pane, which was cold, and stung. Unsuccessful, I laid my hands upon the cold panes, pushing my face between them, against the glass. Salvation was near, and the neighborhood should sing, but all remained ever so silent, except for the black-haired man and his golden grand piano.

My hands began to pound on the glass. Faster. Faster. He kept playing.

The buildings were cold, and the streets were barren. Yet, he played a tune which echoed through every chamber of every house. I kept pounding.