Home Archive 4 Holiday Parades That Are Cancelled This Winter

The worldwide pandemic, COVID-19, has caused many changes in our lives from virtual school to changing how we will celebrate holidays with our loved ones. Sadly, COVID-19 is also cancelling not one, not two, not three, not four, not five, not six, but seven, Christmas parades all over the United States this year. 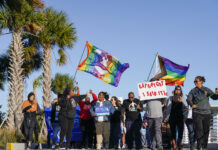 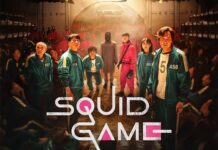