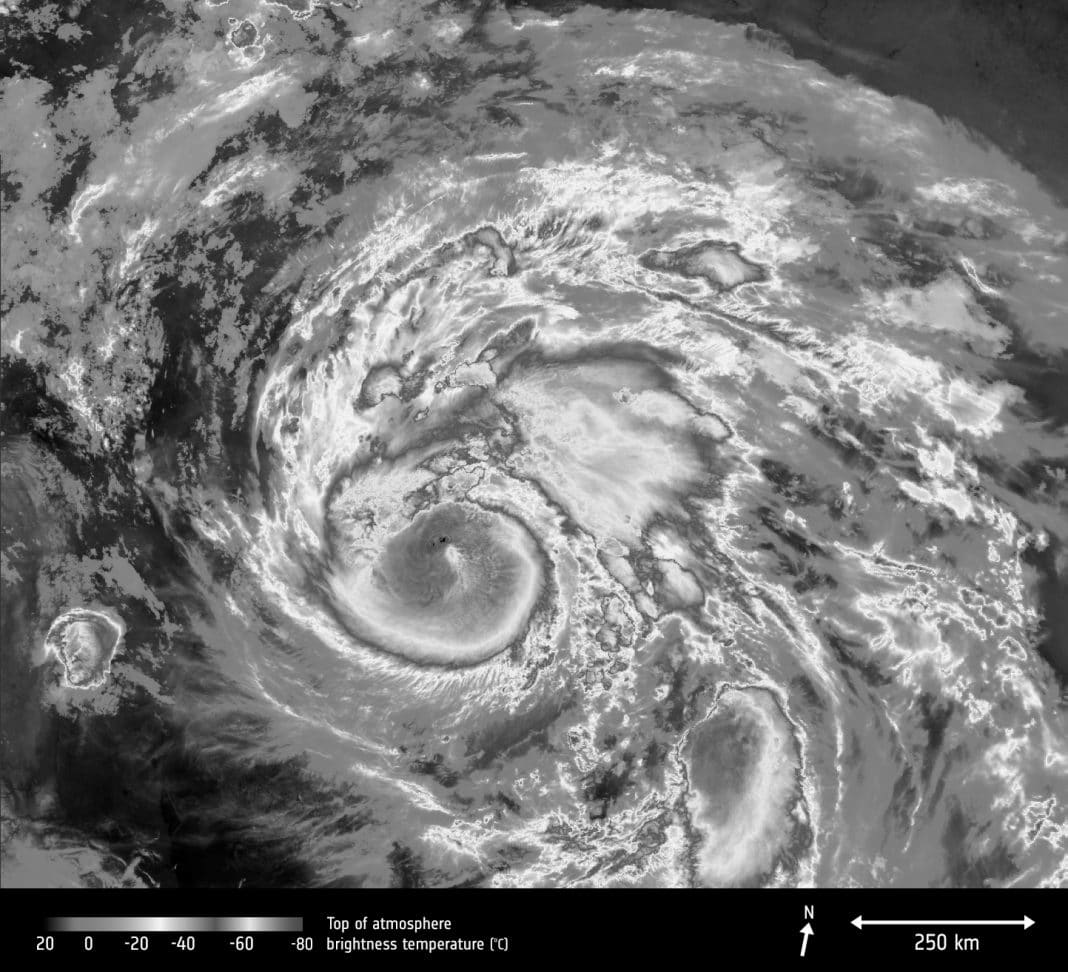 As summer turns into fall, and fall turns into winter, some of you might be wondering what this winter will look like! If you’re like me, you probably wish for snow (and lots of it!), and not because there would be a snow day (since we’re in virtual school right now), but because you might be able to sleep in a little longer, maybe even shovel some snow in driveways, and have fun in the snow with friends.

The Farmers Almanac predicts for a harsh winter: “This year, our prediction is very different, with the possibility of  a blizzard hitting the Mid-Atlantic and Northeast states during the second week of February.” You might be asking yourself how we know all this information so far in advance. The answer is, nothing is set in stone yet. But we do know that this past Summer 2020, La Niña formed in the Pacific Ocean, bringing warm temperatures flowing over the ocean’s surface to the Pacific Ocean and Indonesia. Thus, cold air from the deep will rise in the Northern tier of North America.

However, this doesn’t necessarily guarantee a snow-packed winter. In the words of the Farmer’s Almanac: “For those living in the eastern half of the country, you may get clobbered during the final week of March, but what falls from the sky will depend on where you live—this storm will track from the nation’s midsection to central New England and bring a significant late-season snowfall to the north of its track, and showers and thunderstorms to the south.”

Another trusted website specific to the Philadelphia, Pennsylvania area and its suburbs is the Old Farmer’s Almanac, which reads, “The snowiest periods will occur in mid- and late January and early February.”

Evidently, we can figure out that although we will have a snowy few weeks come January and February, temperatures will be on the rise come early April and May … as for preparation right now, break out those winter coats, gloves, hats, and scarves, ‘cause here comes winter! 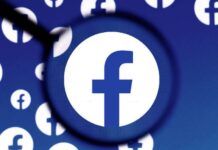