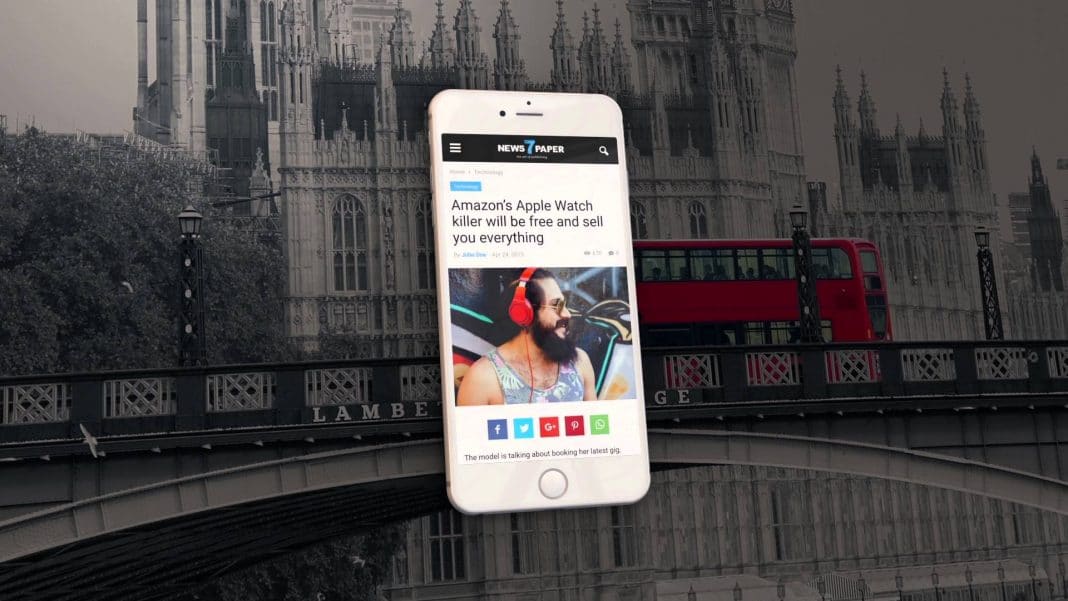 Following the storming of Capitol Hill that occurred on January 6th, many social media companies including Twitter, Facebook, Google, Snapchat, and even more announced they would be enacting harsh restrictions or even full bans on President Donald Trump’s accounts across their various platforms. Facebook’s CEO Mark Zuckerburg reportedly was considering locking Trump out of his account even before this major event even happened due to Trump refusing to accept defeat in the election, although he thought the ban would last only until Biden would take the position as President of the United States on January 20th. The Capitol Hill storming however forced his hand according to him, and following a series of brief meetings, it was decided that Trump’s account would be suspended permanently. Twitter similarly followed suit, banning the President’s account indefinitely which they stated was due to his tweets and actions in provoking the attack on Capitol Hill. Jack Dorsey, the CEO of Twitter, stated similarly to Mark Zuckerburg that they banned President Trump for the storming of Capitol Hill which they believed was a full on insurrection that he incited. Other major social media platforms like Instagram, YouTube, Snapchat, and more have all also had a hand in the action, banning or locking Trump out of all the accounts he possessed.

The major banning of Trump’s accounts across all forms of social media platforms has understandably caused massive controversies to spread all across the internet. One such controversy is the massive censorship between the tech companies engaged in with many people exclaiming that the banning of Republican President Donald Trump clearly expresses their biased views toward the newly elected President Biden and Democrats. Others claim that the ban on Trump was certainly justified as he encouraged the mob to storm the Capitol. These individuals however fail to take into account that before the event took place the President told the crowd during a speech near the White House to peacefully protest and speak up for what they believed in, as he said he didn’t want or even expect such an event like the storming of the Capitol would take place. Another controversy that followed the event were these companies reputations as they were receiving both praise and criticism from all sides as Democrats praised them for their quick action and decision making to ban Trump, while many Republicans were furious at the unjust decision as they stated that President wasn’t even present at the event, the President himself told the crowd to protest peacefully. These companies also came under fire as Republicans also accused them not only of censorship of the President, but also because their posts weren’t getting nearly as much attention as those criticizing Trump for the riot, whether that be from these social media platforms censoring their posts from the public eye, or that more people believe that the President is in fact guilty of inciting the riot.