Home Archive The Life of a Duck 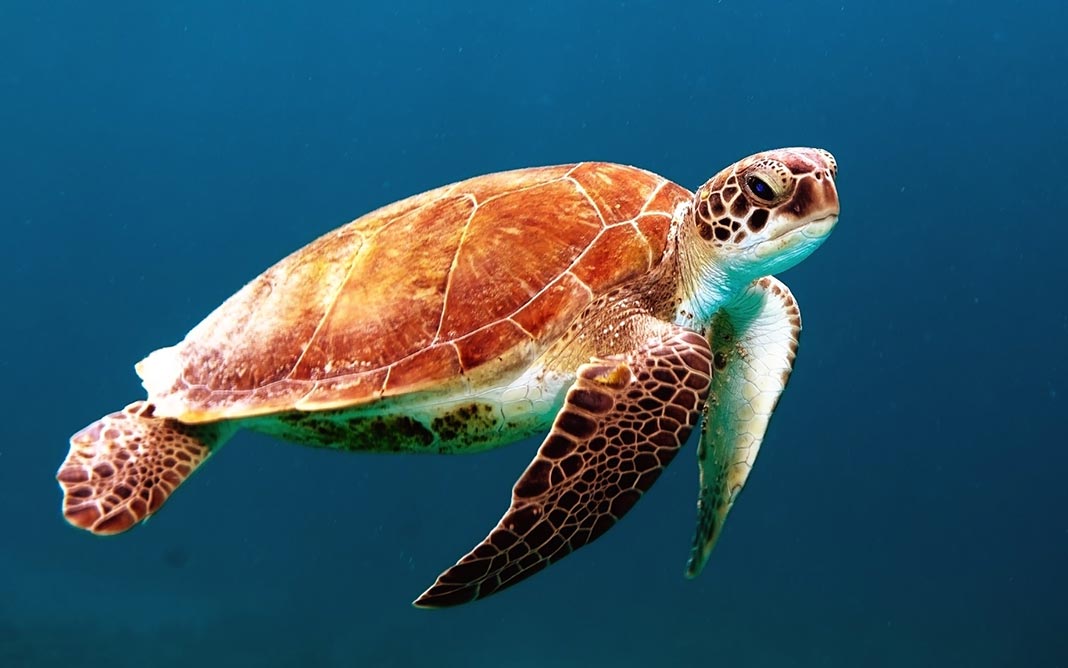 How could a duck ever be lame?

They lead such adventurous lives

But in comparison to mine, quite tame…

No ducks chase other ducks with knives

Though lame, they experience no fears

I guess that’s one good thing about being a duck

No lame duck movie ever premiers

With no title star that sucks

What am I saying? Ducks aren’t lame!

My life is more exciting than a duck’s I claim?

Who am I to say why?

Oh wait. A lame duck is not a duck at all

A politician before the end of his term?

All the change that’s made is small

When next in line is already confirmed

I will attest that politics are lame

I will not disagree

But don’t bring ducks into this game

Then you will deal with me

A Review of Emily in Paris 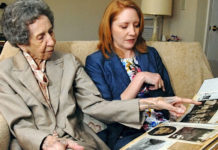