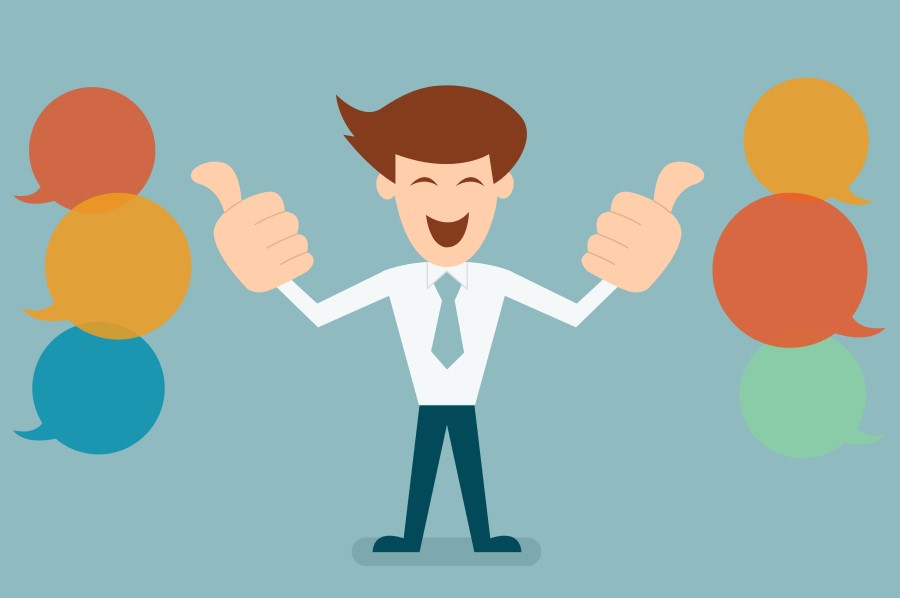 There have been so many new children TV shows that came out since we were toddlers but do we still remember the shows that helped shape our childhood? Here’s a list of 5 shows that we’ve probably all watched when we were younger.