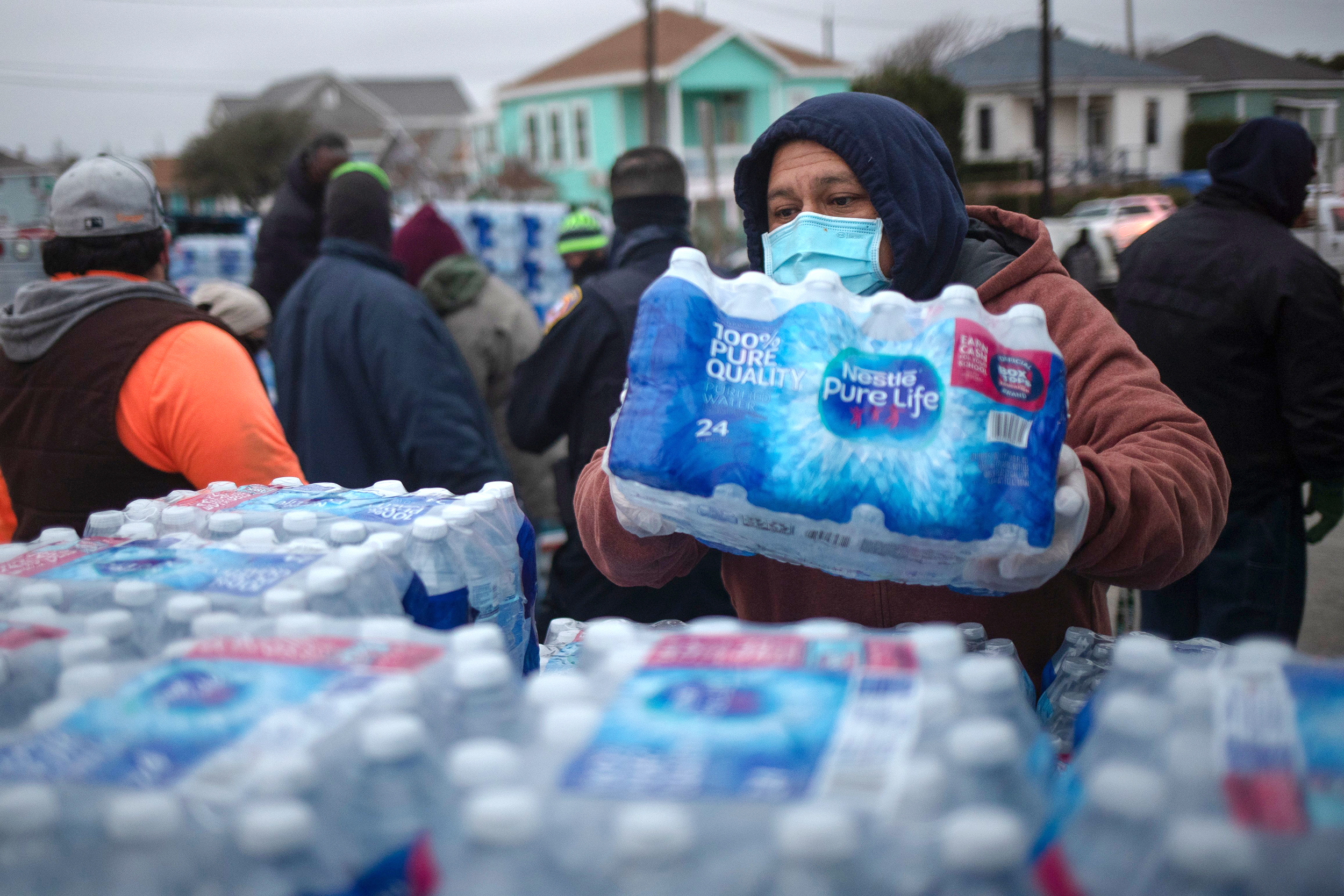 One of the most devastating and on-going topics in news as of late has been the back-to-back winter storms that targeted Texas in mid-February 2021.  These storms threw out the power grid for millions of residents, as well as damaged pipes and homes for countless others. This was an unprecedented event that no one ever believed would happen in Texas.

The storms began on Monday, February 15, 2021 with disastrous effects on millions nationwide. A recent CNN article states, “More than a third of the continental US records below-zero temperatures. Snow, icy roads and power outages are beginning to paralyze cities across the country, sparking emergency declarations in several states … Among them, Texas ….” That Monday was the first time in over 3 decades that Dallas, located near the east coast of Texas, dipped under 5ºF. People began duct taping their windows to make sure that any heat would not escape from their homes. They stuck blankets inside the cracks between doors and floors. They shut the doors to every room to contain as much heat as possible in one targeted area of the house. The week from Monday, February 15th through Saturday, February 21st, would go down as one of the deadliest winter storms to ever hit Texas.

On Tuesday, February 16, millions were already without power. The death toll began to rise from carbon monoxide poisoning, and over 550 car crashes occured between Monday and Tuesday. Water boil notices began to circulate from San Antonio officials as pipes began to freeze and burst all over Texas. The pressure was quickly mounting for officials to take action to protect the residents of Texas.

Wednesday came, and along with it, although power was slowly beginning to be restored across the state of Texas, people were starting to live in their cars in order to warm themselves up. Their houses had gotten too cold, causing a further increase in more carbon monoxide deaths. Pipes continued to burst and people began exiting their homes for heating shelters that were opened up in Texas.

On Thursday, the power outage number decreased to 290,000, yet 13.5 million people still had water disruptions. Temperatures were still on the decline, reaching around 25º in Brownsville, Texas, one of Texas’ southern-most cities. Other areas, such as Dallas, were in the negative numbers. Food shortages were also becoming more persistent: “Grocery stores were unable to get their dairy shipments,” Texas Agricultural Commissioner Sid Miller says.

Hospitals began running out of clean drinking water that Friday. Almost half of Texas’ large population was still without clean water as well. Pipes continued to burst, and temperatures continuously stayed at all-time lows. “Now without water, they’re melting snow and storing it in their bathtub,” according to a CNN article.

Although the majority of power had already come back on for many, 85,000 Texas residents still had no electricity running through their homes come Saturday. Over 15 million people were now without water. There were also rolling blackouts: lingering snow showers and squalls came through the area, and because the power was recently restored, this caused rolling blackouts. People might have had their power on for a mere two hours, and then it got knocked out again. This had also been occurring all week long.

Although Texas officials believed they were prepared for this event, the outcome proved that they were not. Over 40 deaths occurred from carbon monoxide poisoning, freezing temperatures, and more. Individuals were trapped in their homes for days as these back-to-back storms ravaged Texas. In fact, people are still recovering from these deadly winter storms. There are still many lingering effects from these disastrous storms, as this is just a mere couple of weeks after the actual storms occurred: over 390,00 Texas residents are without clean drinking water and are under a boiling water advisory due to potential traces of lead from pipes that burst throughout the winter storms.

Texas officials need to be more prepared for a storm like this in the future. Creating shelters, having an emergency supply of water, and making a plan to keep all Texan residents safe would be a start for a solid plan to have for the future.