Home Archive Why Pipes Burst In The Winter — Relating Back To The Texas... 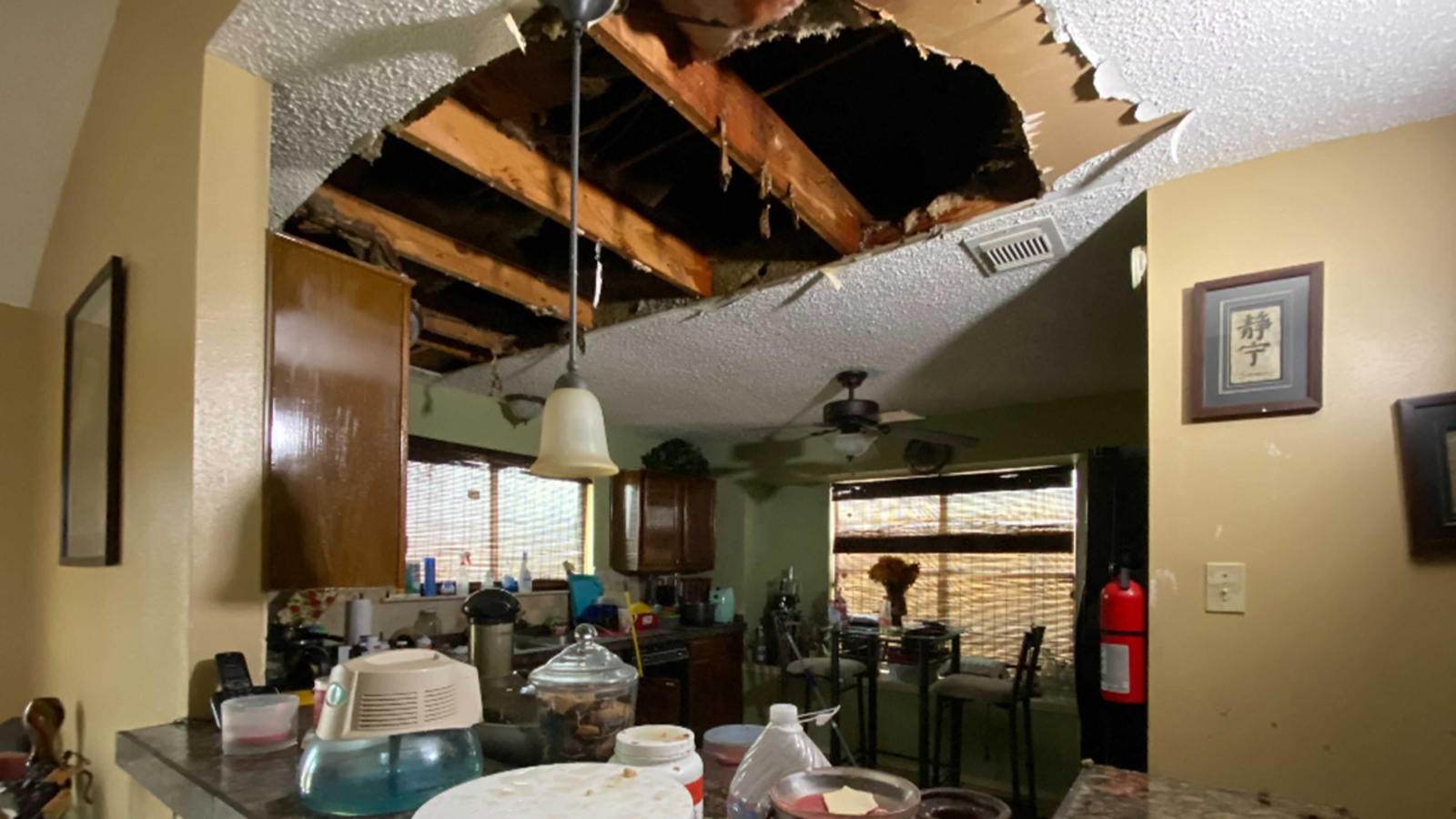 One of the most discussed topics in STEM during the winter months is the issue of water pipes bursting and destroying homes. Although something as “simple” as a pipe bursting might not seem awful at first glance, there can be many lasting consequences from this. Take Texas’ recent water and power crisis, for example. Many residents were unprepared for the frigid temperatures, and because of this, thousands of homes were destroyed from bursting pipes and freezing temperatures. This is just one of many heartbreaking stories of homes tragically being devastated by bursting pipes.

Let’s start with the basics: why water pipes burst in the first place and how this process occurs. When water freezes, it changes shape from a circular droplet to a hexagonal (miniature) ice mass, expanding its shape in the process. As the mass of frozen water begins to expand in the pipe, it pushes any excess water up towards the faucet or water dispense site. This causes extreme pressure between the frozen water in the pipe and the faucet, and eventually the pipe will burst in an area of little to no ice. This can ruin homes, especially if the pipe is inside a ceiling. The ceiling could collapse, and if the pipe is left untreated for a long amount of time, mold could begin to form and the house’s structural integrity might be compromised.

Bursted pipes is not an ideal situation for anybody. However, there are several ways in which one can protect their home, building, or business from such a horrible experience:

In mid-February, snow began falling in central Texas, unbeknownst to residents that this would end up being one of two disastrous storms ahead. The first storm, named Winter Storm Tabitha, hit Texas; no one was prepared for the impacts that Tabitha would bring. By the next day, many people experienced sub-zero temperatures, including one city that is almost at the very southern tip of Texas: Brownsville. Brownsville reached an all-time low temperature of 25ºF. However, in the Texas Panhandle, temperatures such as -15º and lower were not uncommon. The power went out for millions of people, so many began putting cloths and duct tape around their doorways to keep the heat in to a single room.

Roughly 24 hours later, a second winter storm hit: Winter Storm Uri, bringing ice, snow, and rolling blackouts with it. Just as the power was returning for some from Winter Storm Tabitha, the power went out again, just a mere day later. People were beginning to freeze in their homes. Pipes burst from ice and pressure building up inside them. Icicles were found on ceiling fans in some homes because of bursting pipes in the ceilings. For the first time in recorded history, the entire state of Texas was under a Winter Storm Warning. The snow lasted for 36 straight hours in many places, some of which accumulated over 2 feet of snow from Tabitha and Uri combined! Texas opened warming centers for those who didn’t have power.

These huge winter storms originated from a huge dip in the jet stream from the Arctic. This dip, filled with cold air, met with moisture coming off of the Pacific Ocean, thus creating two major back-to-back winter storms that ended up affecting all of the Lower 48.

Evidently, bursting water pipes can affect us all, and even though it might seem to be hypothetical, this is a constant issue that people have to deal with on an everyday basis. Be careful and make sure that your water pipes are secure and not freezing up — stay warm!