Home News Nearly Two Years of Covid-19: Where Do We Stand? 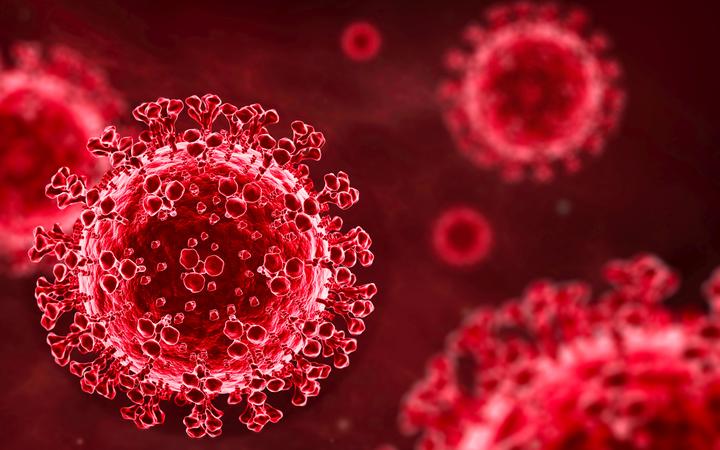 The weather is getting colder, and the world is entering its second winter under the dreadful hand of Covid-19. With the United States reaching 751,000 deaths attributed to the disease, all many Americans can do is sit back and wait for what the future will bring in such unprecedented times. 2022 is quickly approaching, and many wonder, will it be the year the disease finally calms? Is America in its final spike? When will the world recover? Twenty, thirty years from now, how will the population look back on how the disease was handled?

After yet another peak mid-September, cases in the United States have been on the decline, particularly during October. Deaths have too been decreasing, and previously packed ICUs are opening their beds. However, in the days between October 23rd to November 4th, the decrease has flattened out. The United States still leads by far in both cases and deaths, having double the case amount of the United Kingdom, the second most infected country. And yet, the United States lags behind in vaccinations: while much of Western Europe is 60-70% vaccinated, the United States sits at only 58%. However, Pfizer  recently confirmed that their vaccines can be administered to children, which is expected to boost that number.

The vaccination percentage worldwide shows an obvious economic bias in who is receiving the shot. Despite the United States and Europe shipping out vaccines to struggling countries, most countries in Africa and West and South Asia still sit at less than 10% vaccinated, and many African countries remain below 1%. Eastern European countries, such as Belarus, Ukraine, and Russia are also facing low vaccination rates. Some believe that this lack of equal distribution worldwide is dangerous, as countries that are already poor will likely be facing the disease well into the 2020s. “Rich countries’ ability to manipulate the market for COVID-19 vaccines is putting millions of lives at risk and inhibiting the global recovery from the pandemic,” says Kevin Watkins, CEO of Save the Children UK. “These countries must instead prioritize equitable vaccine distribution and international cooperation.”

As of November 4th, 2021, the most vaccinated country is the United Arab Emirates, while Haiti, South Sudan, and Chad stand as the least. China, which is where the disease originated, is now reportedly 76% vaccinated. The unequal vaccination population around the world not only reflects economics, but also how the disease was handled.

Down in Brazil, which has had over 600,000 deaths from Covid, a recent congressional panel has recommended massive homicide charges against President Jair Bolsonaro. Brazilian government officials point to Bolsonaro’s strategy of letting the disease spread unregulated to achieve herd immunity as murder. Meanwhile, in Tanzania, where Covid-19 had been declared a “Satanic myth,” a secret graveyard has been discovered. It held only the bodies of Covid-19 victims, and received an average of 17 bodies per day. Outside reporters have been blocked from entering the country, and reporting on Covid-19 from within the country has been criminalized for “scaremongering.” There have not even been vaccine shipments there until recently, with the new president Samia Suluhu. With African nations only having tested 5% of their population, Tanzania is one of the many countries on the continent where the true scale of the disease is unknown.

December 31st, 2021, officially marks two years since the virus was spotted. On January 20th, 2022, it will be two years since it was first seen in the United States. With vaccines and slowly decreasing cases, the outlook is hopeful, but it cannot be known what is to come. While the world struggles as of now, it is better than it was before; and, with technology and knowledge of the disease improving, it can be expected that conditions will continue to get better.