Betty White was a national treasure. From the moment she first appeared on the radio, her talent, personality, and warm heart never failed to make the nation become enamored with her. Though her passing struck many hearts, her legacy continues to live on.

Betty White was born on January 17, 1922, in Oak Park, Illinois. White was an only Child of Christine Tess and Horace White; she first attended Horace Mann Elementary School in Beverly Hills as a young girl, then transferred to Beverly Hills High School in her teenage years. White initially had dreams to be a park ranger; however, she was unable to do this due to the gender discrimination of the time. As heart wrenching it may have been for her, she instead began to take an interest in writing. Though her father wanted her to attend college, White had a different plan in mind. She instantly became infatuated with performing as soon as she starred in her graduation play at Horace Mann School; after much consideration, she decided to pursue her career as an actress.

White wasted no time getting started with her career. In fact, one month after her high school graduation, she sang songs excerpted from The Merry Widow on an experimental television show in Los Angeles.

Betty’s career took a sudden turn after the start of WWII. White volunteered for the American Women’s Voluntary Services, and participated in events for troops before they were deployed. As spoken by Betty at an interview, “It was a strange time and [I felt] out of balance with everything.” After the war, she started to look for work again — however, Betty was turned down multiple times because she was “not photogenic.” In response, White began to look into radio jobs, which would eventually be her saving grace. She had gigs reading commercials, playing bits, doing crowd noises, and more.

Betty’s career took off; she appeared on Blondie, The Great Gildersleeve, This Is Your FBI, and later, she created her own radio show titled The Betty White Show. On The Betty White Show, White saw the chance to make a few progressive decisions for her time, including hiring a female director and featuring an incredibly talented black tap dancer, Arthur Duncan. The show faced much unnecessary racism, sexism, and overall criticism for this — it got much worse when NBC expanded nationally. Many close-minded southern states threatened to boycott the show unless Duncan was removed. White’s response to this criticism was simply, “I’m sorry. Live with it,” and provided Duncan with more air time than he had previously. Although the talk show was remarkable, NBC had unfortunately cancelled the series by the end of the year.

Betty continued her career, and starred in an ABC Sitcom called Date with the Angels. Betty also made appearances in The Carol Burnett Show, The Tonight Show, With This Ring, Before and After. In 1985, White scored her biggest career break ever when she was cast in a starring on The Golden Girls. The show, starring White alongside Bea Arthur, Estelle Getty, and Rue Mclanahan, ran from 1985 to 1992.

Later in her years, on August 18, 2018, White’s career was celebrated in a PBS documentary called Betty White: First Lady of Television.

On December 31, 2021, a mere seventeen days before her 100th birthday, White passed away peacefully at her home in Los Angeles from a stroke she had on Christmas Day. Not only was Betty a kind soul, she also supported (and donated to) animal welfare, continuously opposed racial injustice, and supported LGBTQIA+ rights. Her loving heart will never be replaced, and though she has suddenly left us, she will never be forgotten. 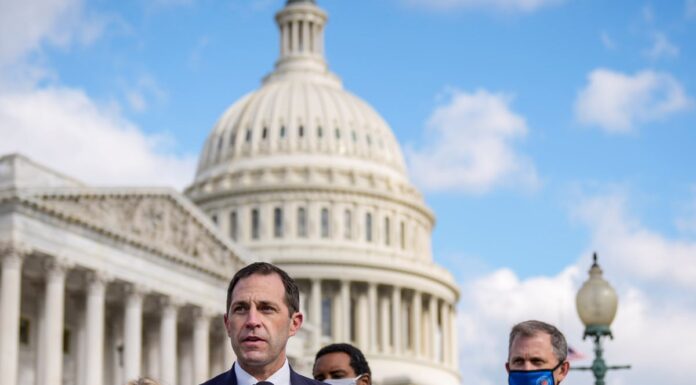