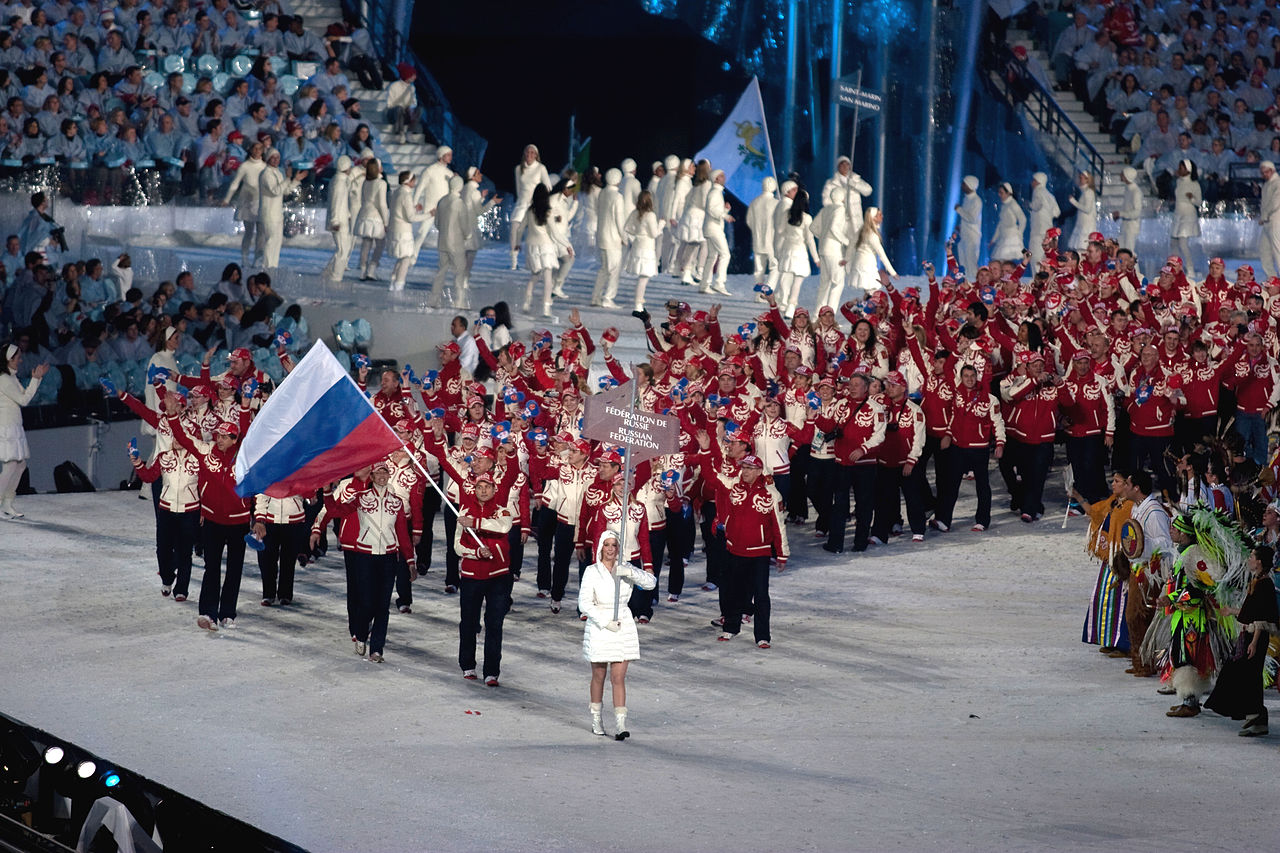 On December 6th, 2021, United States President Joe Biden announced a diplomatic boycott of the 2022 Beijing Olympics. It won’t be a full boycott, which means that athletes will still attend the games, but no government officials or diplomats will be present. In 2020, First Lady Jill Biden had led the US delegation at the Summer Olympics held in Tokyo, but in the upcoming Olympics, neither she nor Joe Biden will be attending. So why did this boycott occur, and what does it hope to prove on the international stage?

In 1884, Qing Dynasty China invaded and annexed the state of East Turkestan, or Kashgaria. Within East Turkestan, then renamed Xinjiang, there is an ethnic group known as Uyghurs, who are Muslims of Turkic descent. In the late 1900s, Uyghur rights groups, who were fighting for the independence of East Turkestan, clashed several times with the Chinese government. This conflict continued into the 2000s, at which point—starting under the control of CCP Secretary Xi Jinping—an estimated one million Uyghurs have been placed into internment camps, where it is suspected that they are pushed to renounce their faith and culture, as well as reported accounts of human rights abuses. With the Olympics approaching, the United States have decided to act on what they have heard. The press secretary of the White House, Jen Psaki, has stated that the diplomatic boycott was prompted by the “ongoing human rights abuses and atrocities in Xinjiang.” Furthermore, Psaki stated that sending diplomats to the Olympics would be participating in “fanfare” and showing ignorance to the aforementioned abuses.

Uyghur activist groups have applauded this decision, with the Uyghur Human Rights Project (@UyghurProject) expressing their appreciation via Twitter: We welcome the @WhiteHouse statement that official participation would treat these games as “business as usual” in the face of atrocity crimes.

However, in China itself, the reception to Biden’s decision hasn’t been as warm. CCP officials have criticized the decision, declaring that Biden is “politicizing sports.” Liu Pengyu, a Chinese spokesperson, has stated: “No-one would care about whether these people come or not, and it has no impact whatsoever on the Beijing 2022 Winter Olympics to be successfully held.” Nevertheless, the Chinese government has warned boycotting countries that they will “pay the price” for their actions. That “price” has not yet been stated.

Along with the United States, New Zealand, Canada, and the United Kingdom have also announced diplomatic boycotts of the upcoming Olympics. Japan is said to be considering a boycott as well. It is unknown how many more countries will follow these actions, and how China will react to the growing number of boycotts. 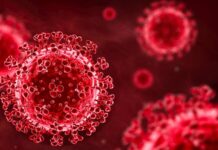 What Are the Benefits of Internet Software?