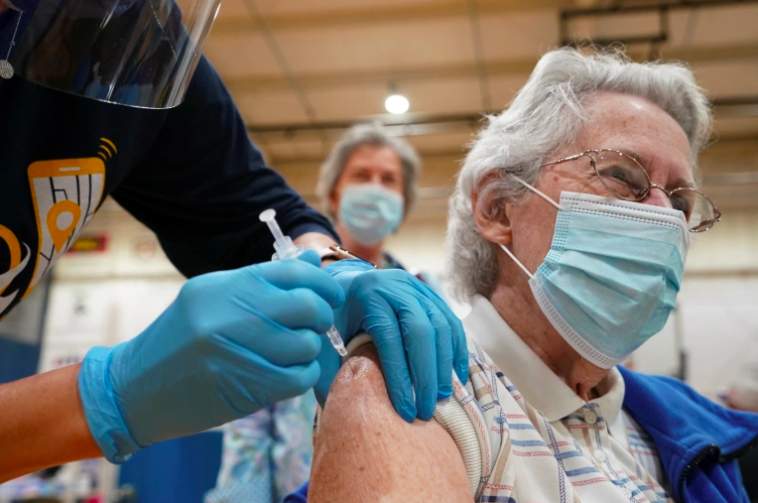 Over the course of January, the Supreme Court had been debating the issue of vaccine mandates, which both the Biden administration and the Department of Labor’s Occupational Safety and Health Administration (OSHA) want to enforce on large businesses. The mandate details that businesses with 100 or more employees would be required to have them all vaccinated or masked while in the workplace. Workers would also need to be tested weekly for COVID and return with a negative result in order to enter their workplace. There would also be additional regulations enforced on laborers working within certain health industries, such as nursing homes, hospitals, and other institutions that receive funding from the federal government.

The Supreme Court eventually ruled in a 6 to 3 vote to block the vaccine mandate from being passed. Their primary reason for invalidating the proposed mandate was that while Congress had given OSHA “the power to regulate occupational dangers, it has not given that agency [OSHA] the power to regulate public health more broadly” (National Federation of Independent Business v. OSHA), which the majority of the court shared in an unsigned opinion. They went on to state that requiring 84 million Americans to get vaccinated because they work for a business with 100 or more employees falls within the aforementioned latter category of regulating the public’s health “more broadly.” However, the Supreme Court did uphold one aspect of the mandate, which was that it could remain in effect for medical facilities that received payments through Medicare or Medicaid.

Reactions to the case decision have been mixed. President Joe Biden, while pleased that the mandate was passed onto healthcare facilities, expressed displeasure. In an official statement, he stated that he believes the Supreme Court “has chosen to block common-sense life-saving requirements for employees at large businesses that were grounded squarely in both science and the law.” On the other hand, companies such as Target and Walmart, who have thousands if not millions of employees, were likely thankful for the verdict, as they neither have to pay for their employees’ COVID tests nor mandate them to get the vaccine. But with the pandemic unlikely to subside in the near future and the Biden administration seemingly determined to enact additional vaccine mandates down the road, a similar case may occur once again. Only time will tell if the Supreme Court will continue their defense of large businesses or change their tune entirely and rule in favor of a stricter mandate.