Home Arts & Entertainment Coming to your Living Room in February 2022 – New Releases on... 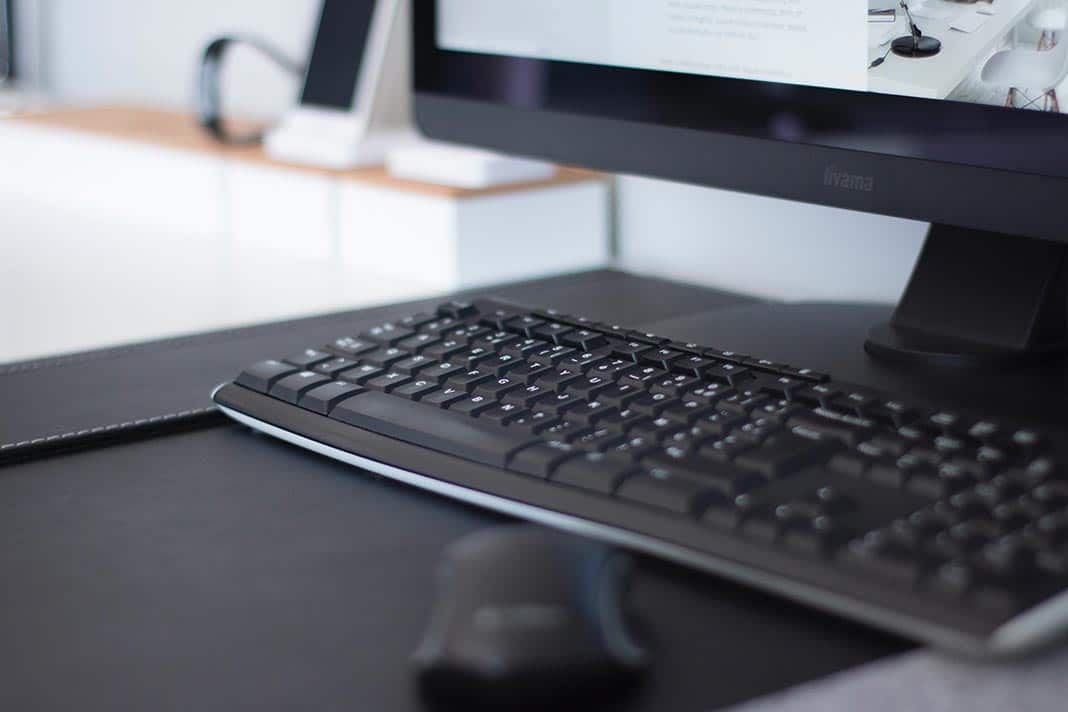 As many of us know, Netflix is the most popular streaming platform in the world to date! So much original content is produced under the well-known Netflix name, and new releases occur almost every day of the year. Grab some friends, get comfortable on the couch in your living room, grab some popcorn and snacks, and get ready to check out some of these exciting releases on Netflix in February 2022:

So many great shows and movies to choose from.  With all of these incredible plots and star power premiering in February 2022, which ones will YOU tune in to see?  Who knows, you might even find a new favorite show or star to follow!

The very best Antivirus For private Use