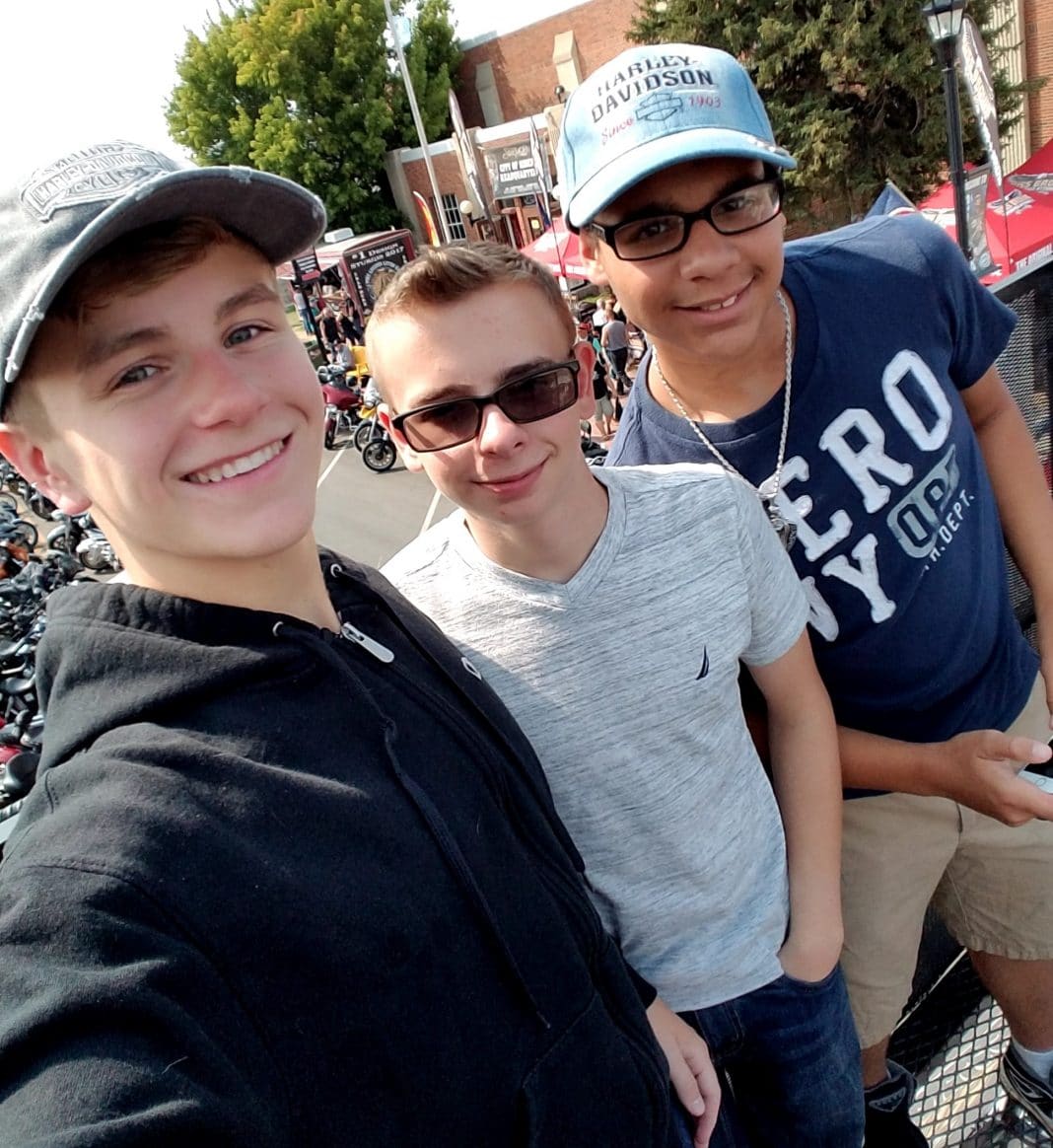 An anonymous UMAHS student was recently interviewed about the show Grey’s Anatomy and had raving reviews about it! The show revolves around a medical student named Meredith Grey, the daughter of Alice Grey, who is a famous surgeon. The show walks viewers through Meredith’s journey of becoming a world renowned surgeon.

In the show, Meredith is put into a group of other medical students learning at Seattle Grace Hospital that she quickly becomes friends with. Throughout the 18 seasons, many tragedies and love stories happen with this close-knit group of friends. The show features some crossover events with spin off shows such as Station 19, Private Practice, and Grey’s Anatomy: B team.

I asked my interviewee why they picked this show as their favorite one, and they said, “I think it’s a really interesting and intriguing show … there’s a lot going on in it, so you never really get bored of it. They’ve also had current real-life issues happen in the show, including COVID-19.”

The interviewee also mentioned why they would recommend it to anyone that likes dramas and/or medical shows. They were asked what their favorite episode was as well and they said, “ Season one, episode 9 (‘Who’s Zoomin’) is definitely my favorite episode because that’s when Addison, one of my favorite characters, first appeared.”

The last question I asked was who their favorite character was and they said, “Amelia Shepherd – I think her character has a solid, believable background and I like how the writers chose to mention her life issues. I like how they carried her character over from another TV show.”

I’m thrilled I had the pleasure of interviewing one of my friends – will you be watching Grey’s Anatomy anytime soon? I sure will be!