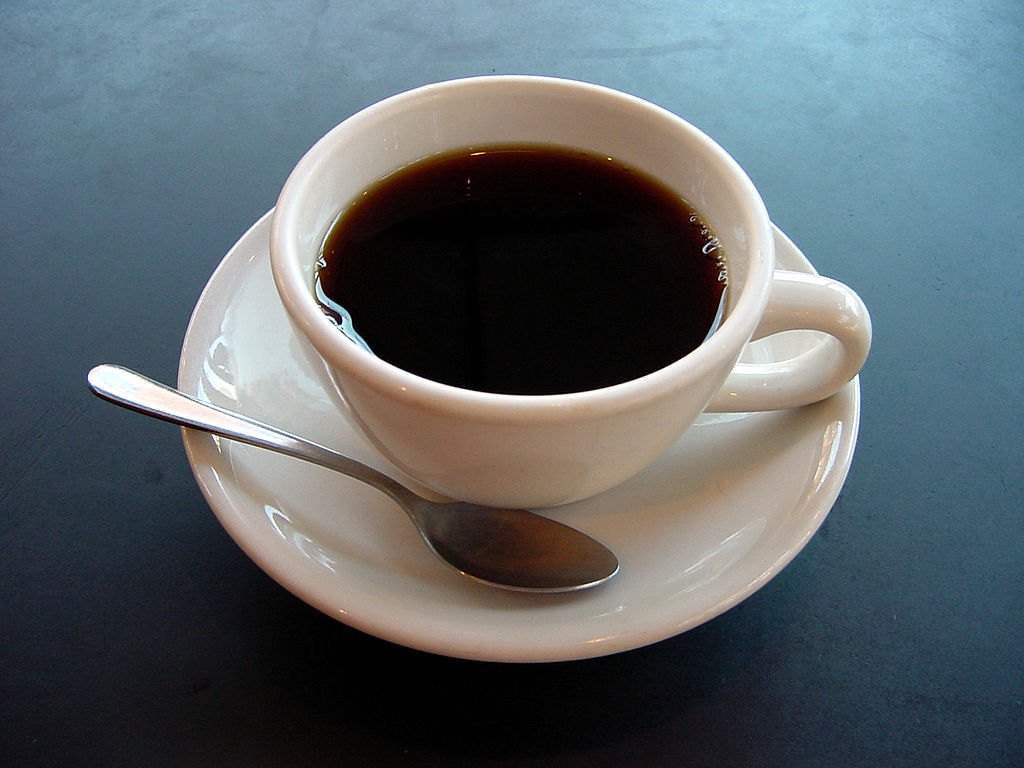 “It was a thrilling experience to watch; the emotional deepness of the show was amazing” – unnamed source. Released on April 20th, 2020, The Midnight Gospel took Netflix by storm, earning 4.9 stars on IMDb and an incredible 91% positivity rate on rotten tomatoes. The show was fashioned by Adventure Time creator Pendleton Ward, as well as universally-known American actor and comedian Duncan Trussell. The show utilizes audio excerpts from Duncan Trussell’s podcast, The Duncan Trussell Family Hour, and these audio clips included all of the wonderful guests he hosts on the show.

The animated series showcases the main character, Clancy, and his wild adventures in his bio-organic computer simulator, which can send him to a variety of different planets. Clancy lives in the Chromatic Ribbon, a membranous, tape-like planet situated in the middle of a colorful void. Every episode, Clancy takes an adventure to a different planet in his simulator, guided by his sentient computer. During these trips, he interviews a variety of different people for his “spacecast,” all of which hold different situations, viewpoints, ideologies, etc. Despite the goofy, feel-good nature of the animation style and wacky backgrounds, it goes into very deep topics that will leave you in awe.

Each trip finds Clancy accompanied by multiple drones as he uploads videos to his “spacecast.” This podcast includes just enough of a basic foundation for principles to take form. Trussell’s podcast follows the casual rhythmic structures of organic conversations, which stand to diverge with the outrageous journeys that Clancy’s subjects endure as he bombards them with questions. There seems to be an amiable, inviting quality to these interviews that make the spiritual acknowledgement during the talks to be even more awe-inspiring.

Every episode approaches sophisticated ideas while combining them with astounding, colorful animations. The Midnight Gospel forces you to push beyond the distractions and appreciate subjects at their core. The show covers topics such as magic, meditation, forgiveness, spiritualism, funerary rituals, death positivity, drug use, pain, moksha (transcendence), and existentialism — and though it may sound bombarding at first, the balance between the actual animated feature itself and the topics it covers is done in such a way that you can’t help but appreciate. For example, the last episode could carry this — episode eight. Episode eight, entitled, “Mouse of Silver” hosts Duncan (Clancy)’s mom, Deneen Fendig. In the episode, Clancy reveals that Deneen has stage four breast cancer, and she explains how she and Clancy must deal with it: by crying. They discuss how most people avoid the subject of death in order to comfort their uneasiness about existentialism and the events after death, which is why passing away becomes such a harsh subject to everyone. While they stayed on the topic of this, the animation continued to blow me away. Not only the symbolism behind it, but how they presented it to you as well.
Even as the show builds to an enticing cliffhanger, it seems to suggest that living in the moment matters more than whatever will happen next — which is what is beautiful about this show’s ideas. While it does dive into deep topics that would require comfort in the idea of confronting these topics before watching, it still maintains a sense of mystery and colorfulness (both physically and mentally). From the perspective these topics bring on, many different new topics can open up your thoughts to new ideas. The animation, topics, and overall quality absolutely blow me away. There seems to be a lot of thought put behind this project, but not enough to feel overwhelmed. The Midnight Gospel is a beautifully produced show; every aspect of it is incredible. Are you interested in a bizarre animated adventure? Then The Midnight Gospel is for you! 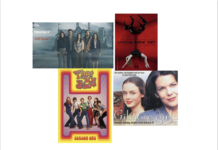 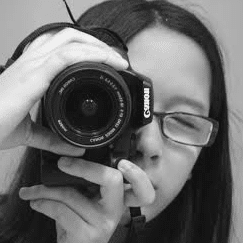 Only Murders in the Building Season 2: The Murder Mystery that...