On December 17th, 2021, the long-awaited Spider-Man: No Way Home was released. This is part three of the Spider-Man movie trilogy with Marvel.

The movie has only been out for a month and has already grossed $1.16 billion in theaters, becoming the most successful movie in three days’ time. Spider-Man: No Way Home starts off right where it ended in Spider-Man: Far From Home when the Marvel world finally discovered that Peter Parker is indeed our web-slinging hero, Spider-Man. Peter requests help from Doctor Strange as he cannot seem to separate himself as an individual person from his superhero persona. Throughout this movie, Peter discovers what it truly means for him to be Spider-Man. Tom Holland plays Peter/Spider-Man and is surrounded by a star-studded cast of actors, including Andrew Garfield, Tobey Maguire, Zendaya, Willem Dafoe, and plenty of other favorites. In the movie, you will see multiple characters return, including Dafoe’s Green Goblin, Doctor Octopus, Electro, and more. Throughout the movie, they create a love-hate relationship with Spider-Man, and the idea of them being in a new world with a different Spider-Man is generated.

The movie will be in theaters until mid-March, and the popular streaming platform Starz will be streaming the movie for 18 months after its release date (until July 2023). The movie will also be available on Netflix in summer 2023, as well as on Disney+ shortly after that.Get ready for lots of web-slinging and on the edge of your seat action when you see Spider-Man: No Way Home! 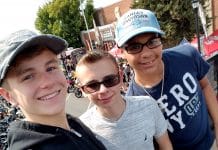 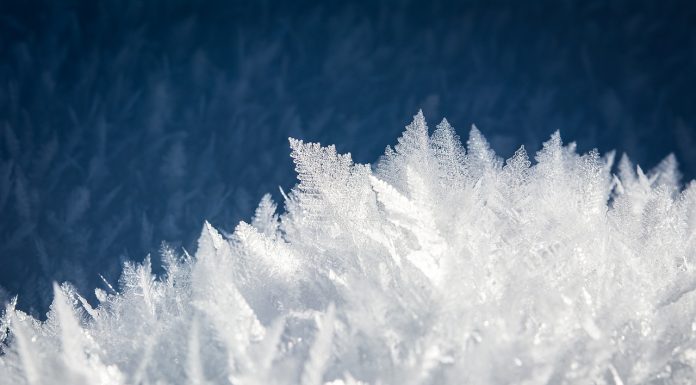