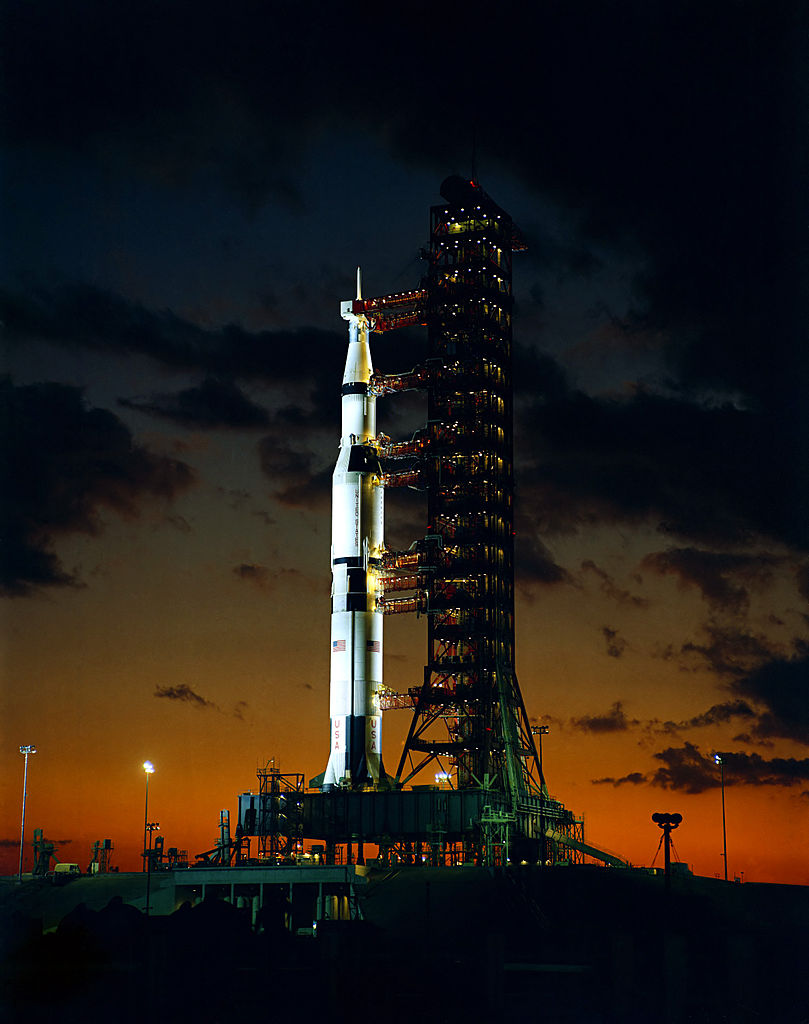 With all the new technology within the past decade, society continues to progress at an exponential pace. One such technology enables you to travel faster than the speed of sound. However, before supersonic flight even becomes a possibility—much less a reality— numerous challenges must be overcome, including flight design, fuel usage, effective engines, and the supersonic boom.

While supersonic airplanes have already been used in the past, according to CBS’s 60 Minutes, the last commercial supersonic flight was in 2003 with the “Concorde”’; now, airliners fly at normal speeds to save on fuel costs. Recently, however, private startups have begun to reach back into the world of supersonic. “Spike is developing an ultra-fast business jet, and Hermeus aspires to make a hypersonic plane that would fly five times the speed of sound,” explains 60 Minutes.

But Boom is the only entrant to actually build an airplane, albeit only a one-seater. Boom, partnering with United Airlines, has already designed a passenger jet called the Overture. With this major landmark, perhaps Boom’s final goal has become possible: to enable people to travel anywhere in the world in four hours for only $100. Skeptics argue that, because Concorde flights charged thousands of dollars for a one-way flight from New York to London, how would it be possible to have a similar flight experience for $100? However, Boom CEO Blake Scholl is not rattled. “Even electric cars were expensive when they debuted,” he says. But after continuous innovation and progress, the price of electric cars became affordable to the public. Scholl plans to apply this logic to supersonic flight.

Still, there are significant challenges obstructing the prospect of supersonic flight: money, fuel, engines, and the sonic boom. First, although Scholl has budgeted around $7 to $8 billion to build the Overture, Jon Ostrower, the editor-in-chief of The Air Current, predicts that it will need at least $15 billion, which is nowhere near the $300 million in capital raised so far. Moreover, Boom and United have promised that the Overture will utilize a fully sustainable aviation fuel, but at present, no such fuel exists in consistent supply. Boom also does not yet have an engine that can propel the Overture to supersonic speeds. However, they are working to acquire engines from the same company that had built the Concorde’s engine twenty years ago, as well as collaborating with Rolls Royce to create a custom engine for the Overture.

The most prominent problem is the infamous sonic boom, which occurs when an aircraft flies faster than the speed of sound (767 mph). The sonic boom accumulates waves similar to those created by a ship moving in water, and these waves combine together to create a loud double bang. In 1964, the government found that, after allowing military supersonic jets to fly over Oklahoma City for six months, the booms resulted in broken bricks and ceilings, frayed nerves, and public outrage. Subsequently, civilian supersonic flights have been banned everywhere other than over open water. However, a Lockheed Martin team has been commissioned by NASA to build a test plane that “eliminates” this sonic boom. 60 Minutes elaborates that, “Every part of the X-59 is streamlined and smooth to disperse sound waves and transform the loud sonic boom into a much quieter ‘thump’.” The Lockheed Martin-NASA team believes that if the X-59 can reduce the impact of the sonic boom, then there may be supersonic commercial flights by 2035. Boom, similarly, expects to fly their first paying customers by the end of the decade. And while this seems like it may only be for the super wealthy, electric cars were at first, too. 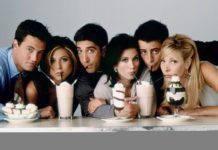