Home Op-Ed The Necessary Sabbatical for the SAT 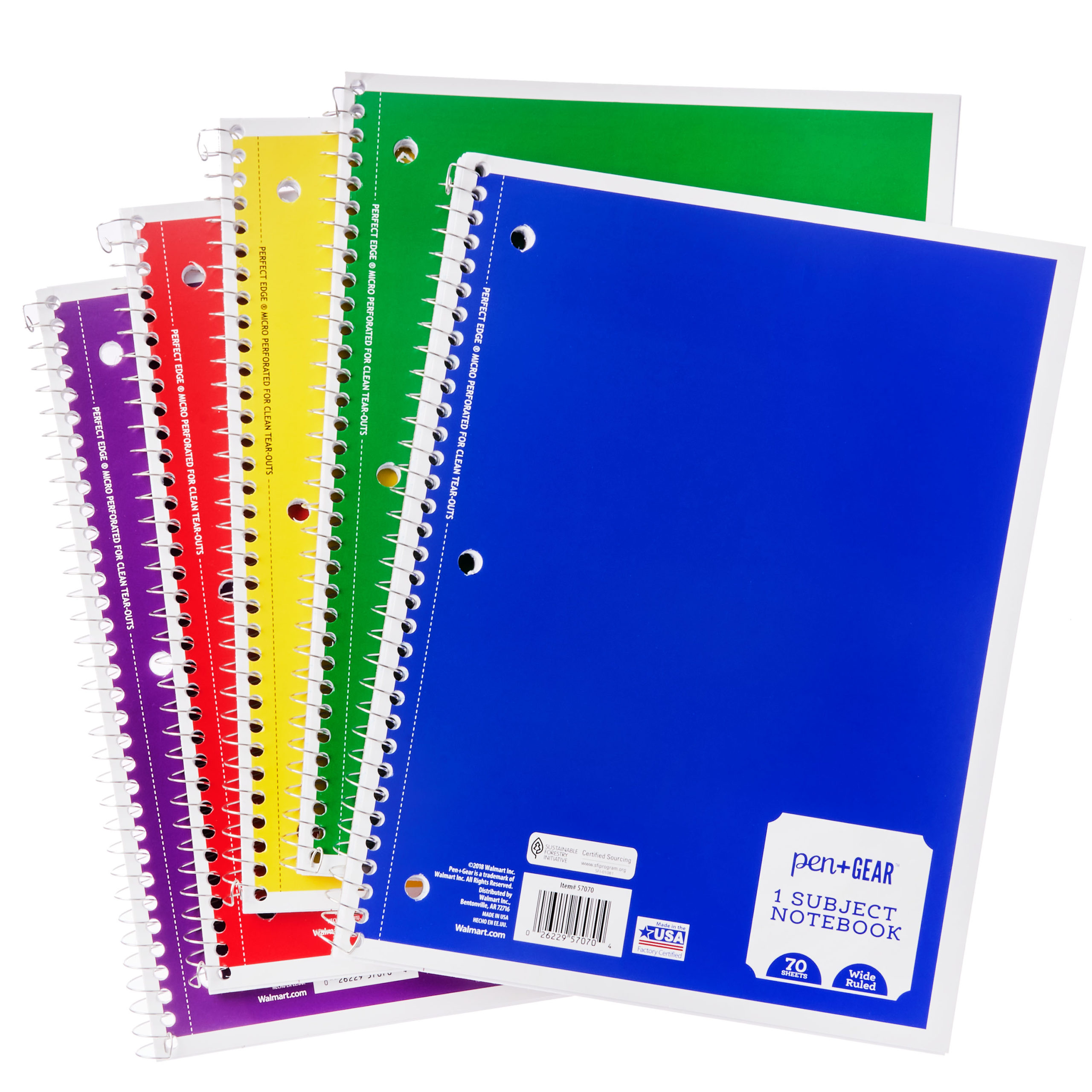 The SAT recently announced that they are changing their test to be taken digitally on a computer and that the test duration is supposed to be reduced to 2 hours, compared to the current test duration of 3 hours. The reading is supposed to be shorter and more diverse, with calculators also supposedly going to be allowed throughout all of the math section.

These changes are necessary, needed, desired and critical to trying to maintain the SAT’s influence in the modern world, and yet it still is not enough!

The SAT, like most standardized tests, unintentionally negatively impacts and influences minority groups, as Brooking revealed that the “average score for Black (454) and Latino or Hispanic students (478) are significantly lower than those of white (547) and Asian students (632)” (Smith and Reeves). College Board and other makers of standardized testing are not intentionally or inherently racist, and yet their tests do cause negative impact on certain races, as certain groups have more time and resources than others. The SAT puts an undue pressure and burden on Asian and white students as well as Black and Latino and Hispanic students. Extremely intelligent and hardworking and competent Black and Latino and Hispanic students are denied and are being extremely underrepresented in the more competitive schools due to their typically lower SAT scores, which are not a result or indicator of their work ethic and intelligence and competence but rather an indictment on their limited resources, courtesy of history’s and the present day’s marginalization of these groups.

This is supported by the Racial and Ethnic Representation in Postsecondary Education research report, which found that “Black and Hispanic students are underrepresented at more selective universities, by 6 and 9 percentage points, respectively” (Manarrez and Washington).

Not to diminish or discount the struggles of Black and Latino and Hispanic students, but these tests are also a burden on Asian and White students, for they create an unfair expectation on students of these groups to be excellent on an ideological and non-practical test, which is extremely unfair, for all students have different skills and expertise-which the SAT fails to realize and accept, as it cannot do so due to its very own nature of existence.

Now some may argue that this test is necessary as a form of comparison for colleges. This argument seems to be disproven by the fact that pretty much all these colleges did not require this obsolete SAT last year,  and many of them still do not require it for this year of admissions. So hypothetically, these colleges should not be able to easily admit new students. Yet that doesn’t seem to be the case, as all these colleges had their incoming freshman class last year and have accepted and will continue to create their new incoming freshman classes.

A student’s resume should be based on their every-day school grades and their activities and service, and etc! A singular test need not be one of the forms of comparison for colleges. This is especially true for an extremely flawed test such as the SAT!

The grammar section is just proof of the test’s faults, for their ‘correct’ answers are not good writing. They don’t reflect style, they don’t reflect creativity and they don’t reflect expert usage of the English language! How can students be expected to fully appreciate the greatness of Atwood, Fitzgerald, Morrison, Hemingway and many other writers while  being programmed that correct writing is very restricted and is very conformist toward set rules?

The simple answer is that they can’t and that we must eliminate the tests for as one UM student eloquently put it “Standardized testing {Such as the SAT} is outdated and better forms of recording student’s progress are available.”