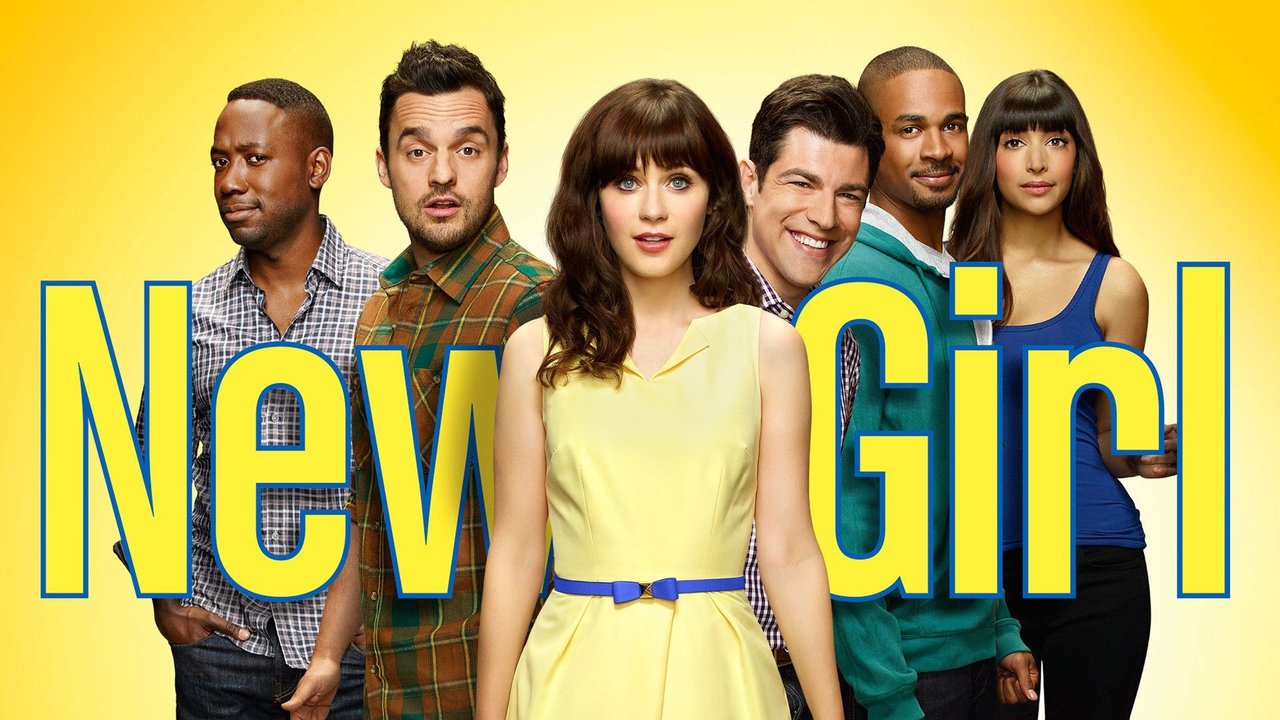 Do you love the popular Netflix show New Girl? Well not as much as New Girl loves bears! What does this mean, you might be asking. For the fans that know and love New Girl, you might know that in each episode, whether it’s as small as a bear in the background or as big as naming a character Bearclaw, they creatively added a reference to bears into the stories, the backgrounds, and even the characters in almost every episode for all seven seasons of the show. There were so many ways they managed to add them with viewers catching on quite quickly.

For the audience that doesn’t know much about New Girl, it follows a girl, Jess, who is in need of an apartment fast. She finds the perfect roommates on Craig’s List and when she finally meets them, she realizes that the three women she thought she met online are actually three men looking for a fourth roommate. They find that they’re a perfect match and she moves in. The show is a lighthearted sitcom and comedy found on Netflix where you can try to find all the bear references! The loving fandom of New Girl cracked the code in season one, but it ultimately starts in the first episode when Coach, not knowing the words to, “I’ve Had The Time of My Life,” instead sang, “Oh, those bears in my house,” which provided a big laugh to viewers. This was the first talk of bears and it took off from there. If you are a big New Girl fan and you missed these fun easter eggs, go back and watch to see if you can find all of the bear references!

The creators of New Girl loved this idea because of its creativity and it got the viewers involved in the show. Unfortunately, it was harder to keep up than it looked because of the difficulty it was to add bears to every situation. As the seasons went on, it was harder and harder to find bear references which was heartbreaking for the viewers. Fans would argue that the character Winston Bishop calling himself “Winnie” was a bear reference. What do you think? A fellow student, Brianna Struckus, who is a big fan of the show, believes that “Winnie” is a reference to bears, saying that “The character Winston Bishop nicknames himself ‘Winnie,’ as in ‘Winnie the Pooh,’ being one of the more obvious references to bears.” Another New Girl fan in UMAHS, Renee Miller, gave her thoughts – “When I found out there were bears hidden in every episode, I went back and rewatched all of it and I loved finding all the easter eggs!” They featured bear pictures, bear cartoon characters, and other characters in the show with “Bear” in their name (if you watched the show you know what I’m talking about). New Girl? Or New Bear in every episode. Have fun and find every bear reference you can – good luck! 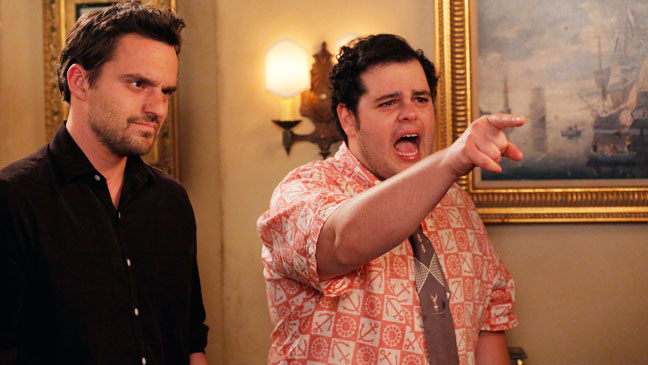 This image depicts the character Bearclaw – one of the ironically-named “bear” characters in the show. 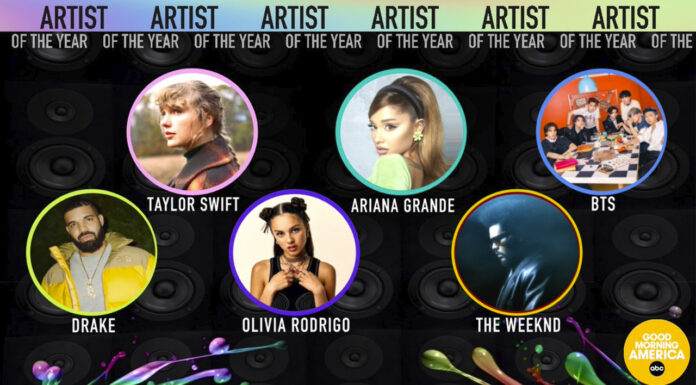