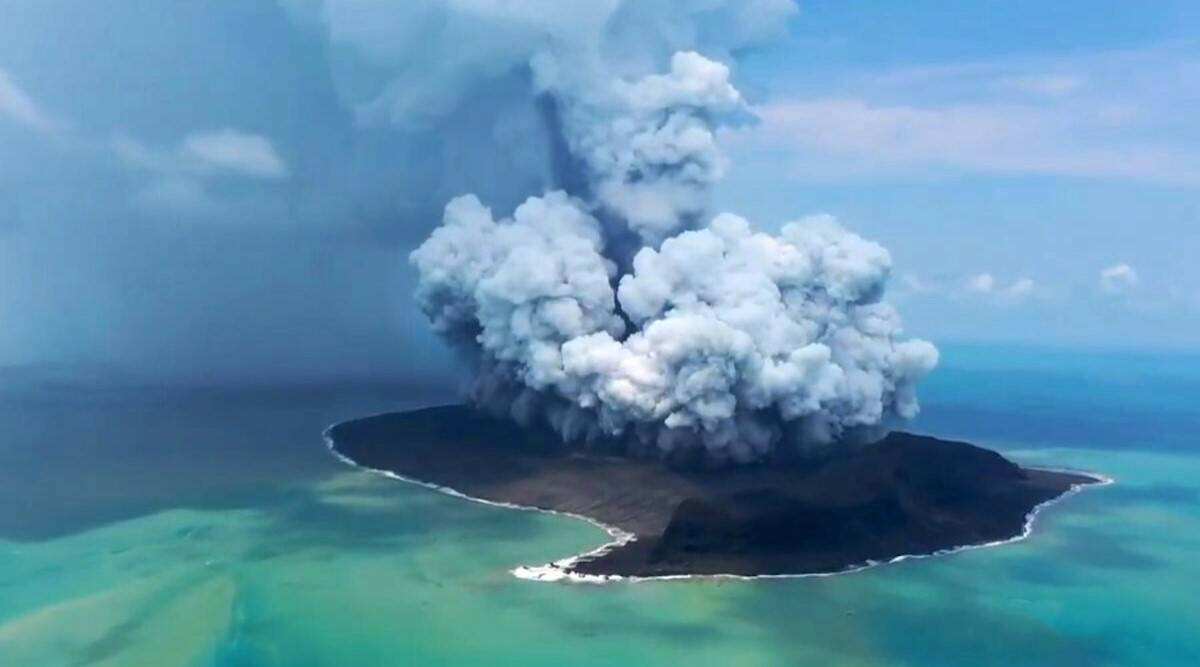 “I have too few brain cells to explain time travel right now,” said Jenna Xue. “If you fly a plane fast enough you could time travel. Idk. I just like planes,” Nathan Smith retorted. Time travel has always been a topic of wonder – an undefined idea of mystery that humanity has not been able to grasp yet. The universe has infinite expanses, as far as we know, but it’s not a multiverse. We have watched too many movies. The movie, The Adam Project, reflects the dangers and superstitions of this very topic.

While the movie was released on March 11, 2022, the movie originally started filming in 2012 with well-known actor Tom Cruise playing the lead character. The movie fell into ‘development limbo’ for about eight years, but it began filming again in November 2020 when Netflix acquired the rights to the film. Development limbo (also known as development purgatory or development hell) is a media and software industry terminology for a project, concept, or idea that remains in development for an especially long time, often moving between different crews, scripts, game engines, or studios before it progresses to production, if it ever does. Once filming of the movie continued, production wrapped in March 2021.

Directed by Shawn Levy, the science fiction adventure film takes place in dystopian 2050, starring fighter pilot Adam Reed. We’ve all seen Terminator, right? That’s 2050 on a good day. Adam, in the beginning of the movie, steals a time jet – when a bad idea is the only idea, it becomes a great idea. Adam steals the jet with intentions to proceed with a rescue. Traveling back to the year 2018, Reed is determined to find a missing person who disappeared after a botched mission. However, Adam’s plans fall through when he is chased whilst entering the 2018 coordinates, and he ends up in 2022 instead. While wandering in the past, Adam meets his younger self. Adult Adam and child Adam have a very constricted relationship, all within the midst of escaping cyber-soldiers from the future – ideal, right? The Adams are being chased by Maya Sorian, the corrupt leader of the futuristic dystopian world. She and her lieutenant, Christos, attempt to capture adult Adam and bring him back to 2050. Though, they are met with another problem: the malevolent origins of time travel. While working through their emotional drama, both Adams will have to put their feelings aside and save the future of humanity. Will Adam find his lost partner? Will they be able to escape the past and restore peace? You’ll have to watch to find out!

Overall, the film received mixed reviews, including the following: 69% rotten tomatoes, 6.7/10 on IMDb, and 55% on MetaCritic. In my perspective, big Adam’s warming to his younger self gives the story some heart in the midst of the mayhem. There is genuine tenderness in his realizations of his emotional states of wellbeing. The action and fight scenes were very well staged, especially for a movie that has such a tender core. In contrast, however, I felt as if every time the movie starts to get going with plot-extending action sequences, everything grinds to a halt for extended scenes of characters working through psychological issues. I don’t have a problem with action films having an emotional center – in fact, I prefer them that way. But this film never strikes a satisfying balance. The many emotional liners do carry sentimental value, though, and a few include, “30 years, you still get sick to your stomach every time you remember how you treated her now,” or, “I keep waiting to wake up and miss him less, but that hasn’t happened yet.” Within all of the prevalent action and comedy, this movie has a soft core – one that can truly be appreciated. From its heartfelt moments to its comedic effects, The Adam Project is a movie definitely worth watching!