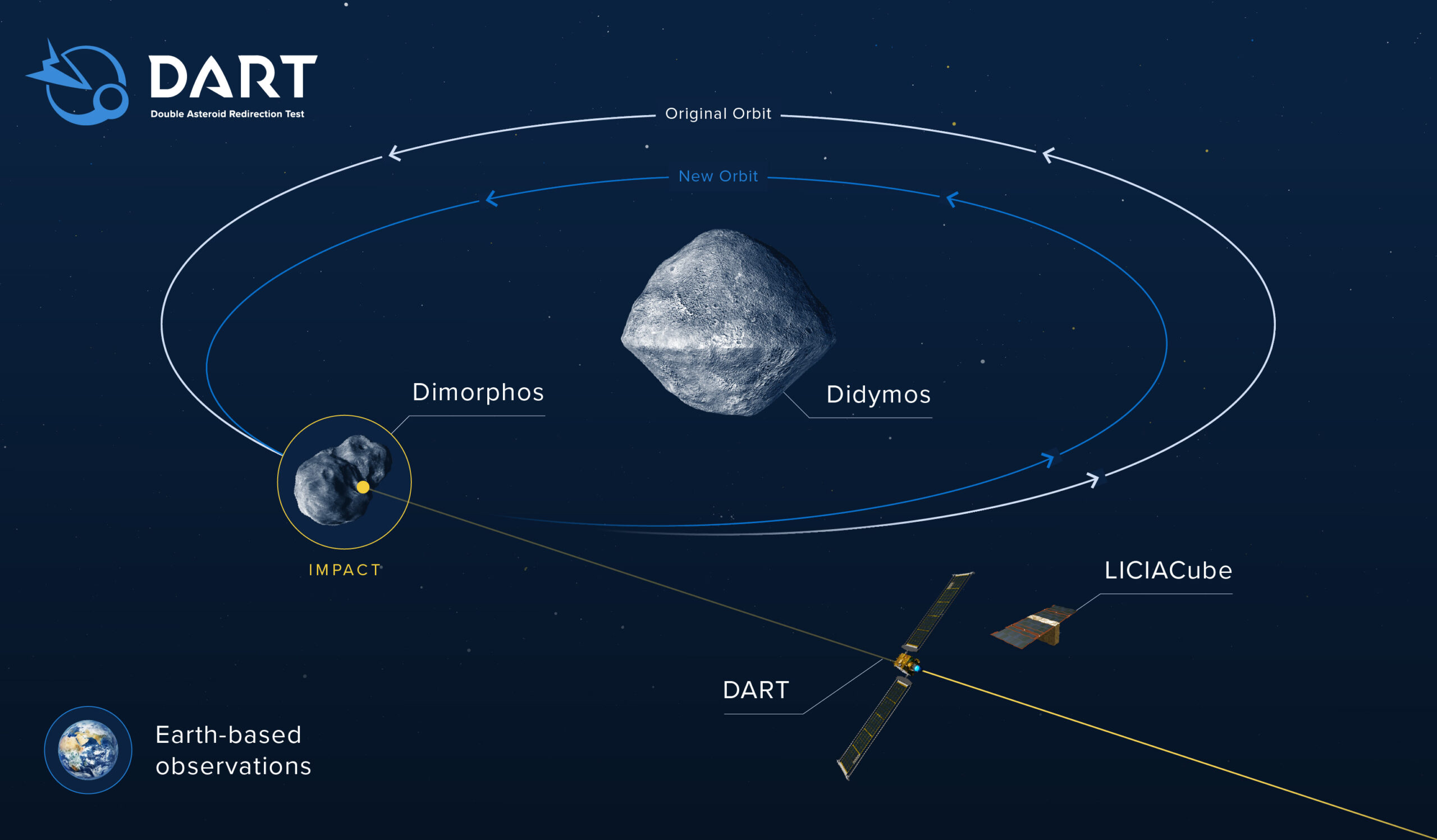 Can NASA really change the Orbit of an Asteroid as it hurdles over to the earth to kill us? The Dry run Misson called the DOUBLE ASTEROID REDIRECTION TEST. It was the first of it’s kind and NASA reported that it worked even better than scientists had expected it to.

Humanity has, for the first time, purposely moved a celestial object. The exploding cloud of dirt and rock, the moment a refrigerator-sized asteroid spacecraft landed to the asteroid. The goal was to move Dimorphos slightly closer to the larger asteroid it orbits, Didymos. The minimum change for the DART team to declare success was 73 seconds — a hurdle the mission overshot by more than 30 minutes. The team thinks the spectacular plume of debris that the impactor kicked up and gave the mission extra. The impact itself gave some momentum to the asteroid, but the debris flying off in the other direction pushed it even more — like a temporary rocket engine. The impact gave it a big shove dramatically shortening its orbit even more than that was expected or hoped by NASA because it was actually expected to be a huge success even if it ended up slowing the orbit by about 10 minutes but it actually slowed it by 32 minutes.

The final impact is that while it poses no risk to us, NASA hopes to one day use the same technique to divert a massive meteor on collision course with Earth. A so-called Planet killer like the one that is said to have killed off the Dinosaurs 65 million years ago. 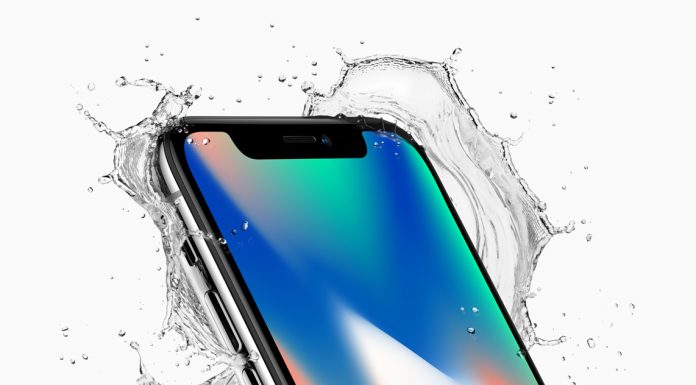