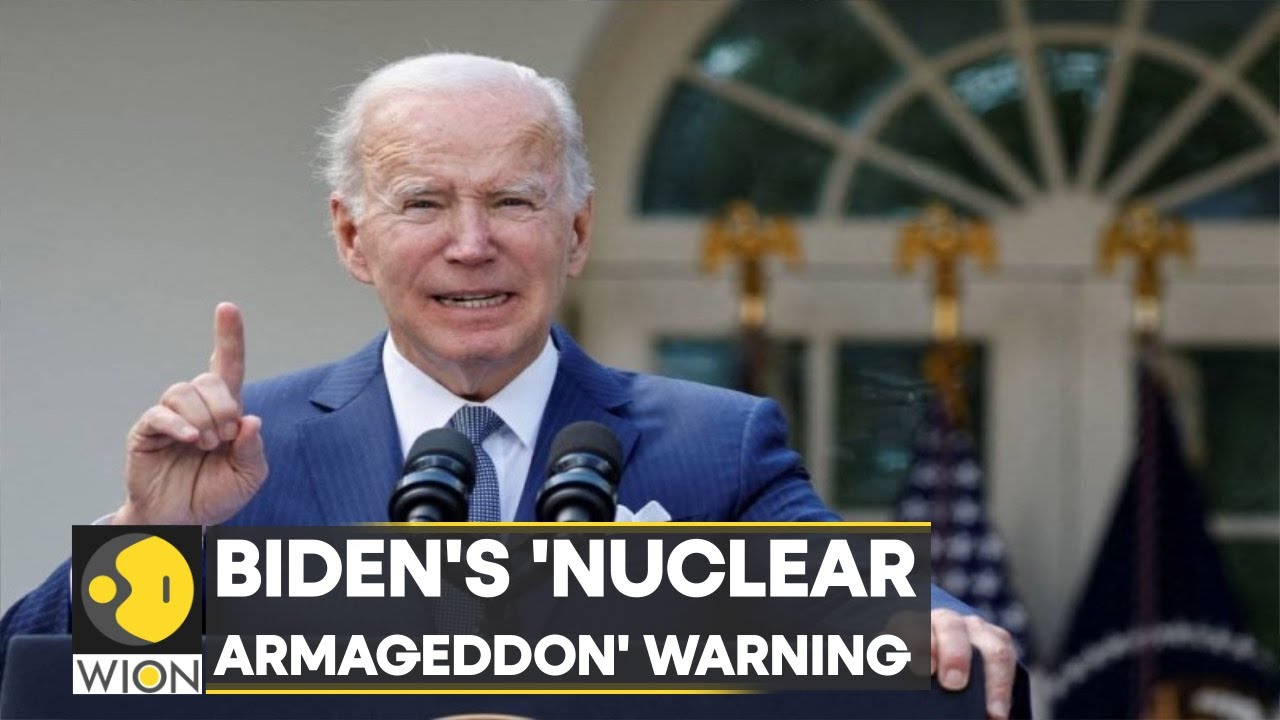 On Thursday, October 6, President Joe Biden delivered a brief warning at a fundraiser that the war currently happening in Ukraine could devolve into a “nuclear armageddon,” stating that “For the first time since the Cuban Missile Crisis, we have a direct threat to the use of nuclear weapons, if in fact things continue down the path they are going.” Biden’s statement has been believed to express concern for recent anti-American speeches Russian President Vladimir Putin made, stating that he would use “all available means” to protect territory of Russia.

Despite this, while not retracting the initial statement, White House officials have said that there are low chances Russia uses nuclear warfare, as there is currently no evidence of Putin moving his nuclear weapons. In an interview with ABC News, White House National Security Council spokesman John Kirby said that Biden’s comments, “were not based on new or fresh intelligence or new indications that Mr. Putin has made a decision to use nuclear weapons.” While there isn’t an urgent threat right now, U.S. officials are more concerned about possible use of these weapons than they were at the beginning of the war back in February. In this past week, Ukrainian troops had a major breakthrough and pushed forward in southern and eastern parts of the nation. This defeat compelled Russian troops to retreat from the territory, but many fear that Putin will escalate the situation further rather than accept defeat.

In the interview with ABC news, Kirby added, “Mr. Putin started this war and Mr. Putin could end it today, simply by moving his troops out of the country. We all want to see this war end. … And what needs to happen is for the two sides to be able to sit down and negotiate and find a way out of this peacefully and diplomatically.”

On the Ukrainian side, President Volodymyr Zelenskyy spoke earlier Thursday, stating that the world would not forgive Russia if it were to use nuclear arms. “He understands that after the use of nuclear weapons he would be unable any more to preserve, so to speak, his life, and I’m confident of that,” Zelenskyy said. It is unclear whether or not Putin will escalate the situation to use of nuclear weapons. Many U.S. officials say that if a nuclear strike did hit the United States, it would be tactical nuclear arms being deployed which do far less damage than ballistic missiles. 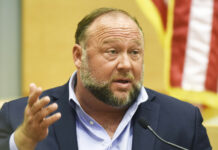 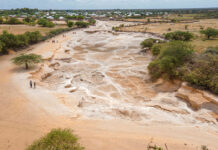