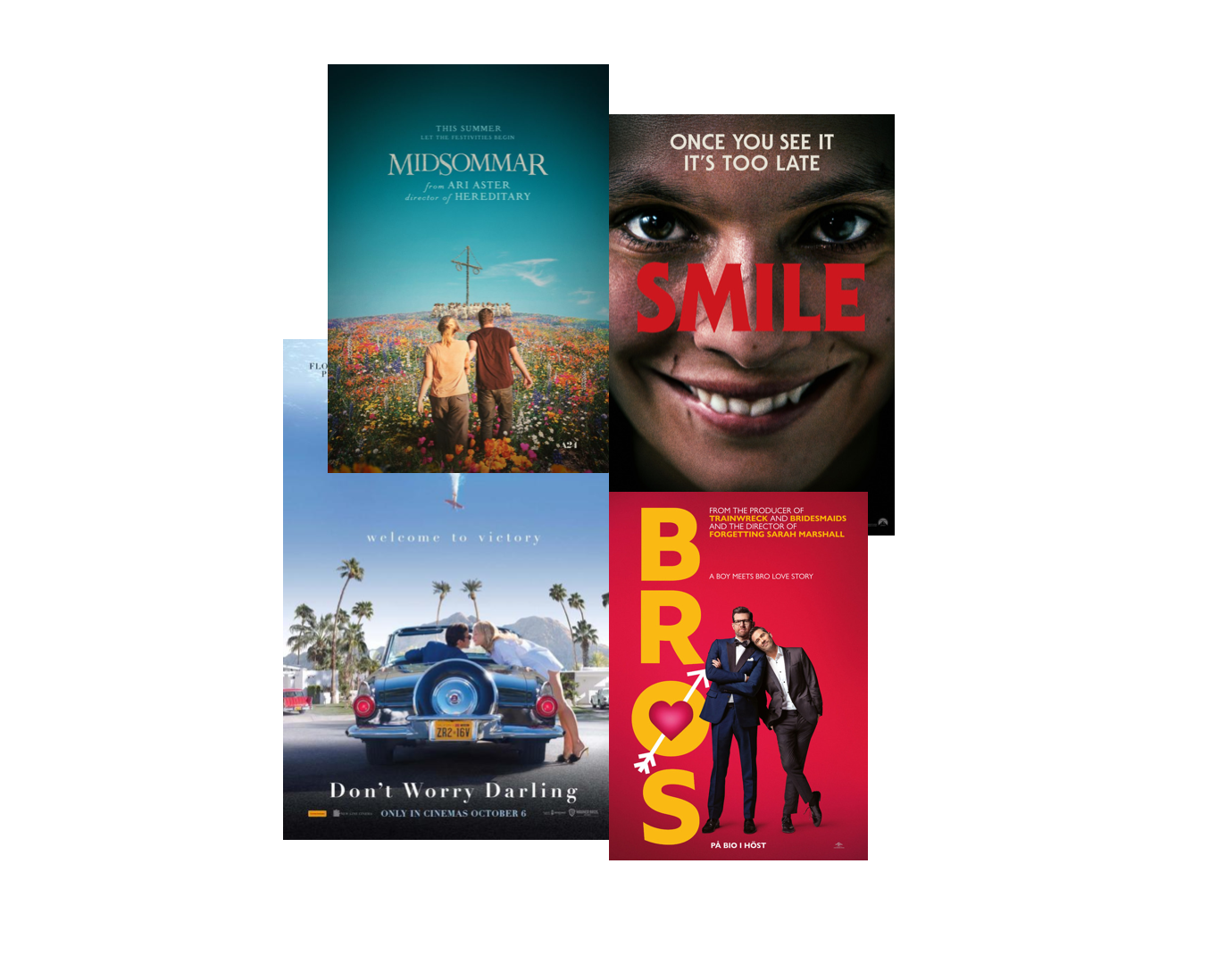 It’s spooky season, witches!!! This season of movies comes to be very promising with all the gore and drama emerging on the big screen.

In theaters this fall comes the horror movie Halloween Ends, which is most likely the final installment to the recent Halloween trilogy directed by David Gordan Green. The original slasher, starring Jamie Lee Cutis, came out in 1978, with 2018’s Halloween being the direct sequel followed by Halloween Kills in 2021. Halloween Ends continues to follow Laurie Strode (Jamie Lee Curtis) as she thinks she is finally free from Micheal Myers and chooses to diverge back into her worry-free life after four years of silence from the killer. But is she away from danger just yet? Find out when the movie releases October 14th in theaters.

Adding to the grim horror, the movie Smile recently released September 30, 2022, and is already a fan favorite. Based on the horror short film Laura Hasn’t Slept (by Parker Finn), Smile is both written and directed by Parker Finn and stars Sosie Bacon as therapist Dr. Rose Cotter. After witnessing a fatal incident involving a patient, Dr. Rose Cotter begins to experience troubling occurrences that take over her life. The past has come back to haunt her and she must figure a way out. Mixed with psychological twists and bloodshed, the movie is bound to get a scare out of viewers.

Now a very trendy subject, we have the culty horror movie Don’t Worry Darling starring the lovely Florence Pugh and the relevant brit Harry Styles. Released on September 23rd, the film is highly critiqued thus far. Set in the 1950’s, the movie consists of husbands and wives that live in an experimental company town where everything is peaches and cream, but the men leave for their top secret jobs. But it isn’t all what it seems like as the truth becomes unveiled. *let’s bring in Florence Pugh’s frowny face*

For some romantic comedy and a getaway from the horror, the movie Bros is the perfect watch for you. This feel-good movie was recently released on September 30, 2022, starring Billy Eichner and Luke Macfarlane. The film is about a neurotic podcaster, Bobby (Billy Eichner), who has given up on all things true love until he meets athletic lawyer, Aaron (Luke Macfarlane), who might just be his perfect competition.

Make sure to tune into your local theater or streaming network to watch some fantastic thriller and rom com movies this fall! 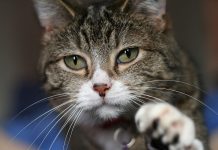