Calling all Taylor Swift fans … by now you have probably heard she’s going on tour once again — that’s right, the legendary Taylor Swift will make her way through cities across the US (with international dates to be announced soon) and she will be performing three concerts in major cities (including Philadelphia)! Welcome to the 2023 Eras Tour!

Taylor Swift’s last tour was in 2018 to commemorate her popular Reputation album. Swift herself noted that this new tour will be “a journey through all of [her] musical eras of [her] career,” (quote from Good Morning America, article from 11/1/22) aptly named since she will be honoring her latest albums, including her Lover (2019) album (festival cancelled due to COVID-19), Folklore (2020), Evermore (2020), Fearless (Taylor’s Version) (2021), Red (Taylor’s Version) (2021), and of course her latest album, Midnights.

Midnights broke records within days – even hours! – of its release as it was deemed Spotify’s most-streamed album in a single day and was called a 5-star hit by Rolling Stone. Swift became the first artist to ever occupy the entire top 10 songs of the Billboard Hot 100 – for more than a day! In addition to these already impressive records, Swift is the only artist to have ever sold 1.5 million copies of her album within the first week of its release and the album itself broke the record for the most modern-day vinyl sales within a week as well. You can discover more about Swift’s latest record-breaking album here: https://www.insider.com/taylor-swift-midnights-broken-records-2022-10

Immediately after Taylor Swift announced her tour, the interwebs were set atwitter … literally! The hashtag, #TSErasTour, was in the top 2 trending on Twitter for hours. As fans began registering for the chance to purchase early pre-sale tickets via the verified Ticketmaster website, the website was so busy that people had to endure hours before they could put in their info for a chance to purchase tickets – this wasn’t even for purchasing the actual tickets to the concerts! I myself waited for 4 ½ hours on the Ticketmaster website to be verified for ticket sales – all of which began on November 15th, 2022. Verified Ticketmaster fans selected to participate in this presale were able to do so starting on 11/15 at 10am local venue time, while CapitalOne cardholders could participate the same day at 2pm local venue time, and the general public could purchase tickets starting November 18th, 2022, at 10am local venue time.

Swift is touring in conjunction with CapitalOne and TaylorSwiftTouring and she is bringing numerous artists on her tour, including Paramore, beabadoobee, Phoebe Bridgers, girl in red, MUNA, HAIM, GAYLE, Gracie Adams, and OWENN. Because of the popular demand for the pre-registration for the chance to purchase early tickets, Swift added 8 additional tour dates to cities ranging from Los Angeles, CA, to Philadelphia (both originally had 2 tour dates – now it’s 3 each)! From Friday, May 12, 2023, through Sunday, May 14, 2023, Swift will be performing in Philadelphia at Lincoln Financial Field alongside Phoebe Bridgers (5/12-14/23), GAYLE (5/12-13/23), and Gracie Adams (5/14/23).

To all you Swifties out there – hurry and get those Taylor Swift tickets before they sell out … enjoy the concert and be sure to revel in Swift’s genius lyrical styles from across her eras! 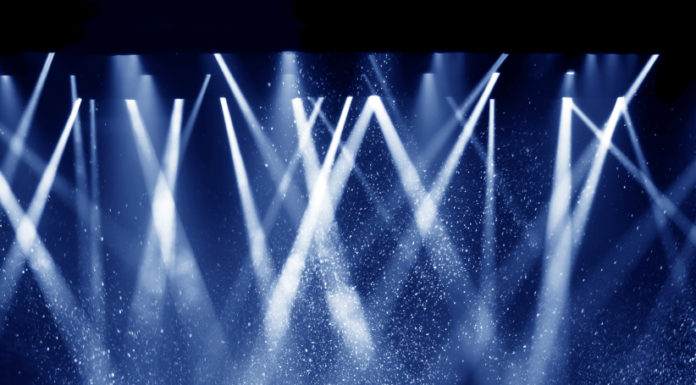 Design and Entrepreneurship: A Special Concern

The Impact of COVID-19 On African American Lives: A Historical Perspective and Steps to...